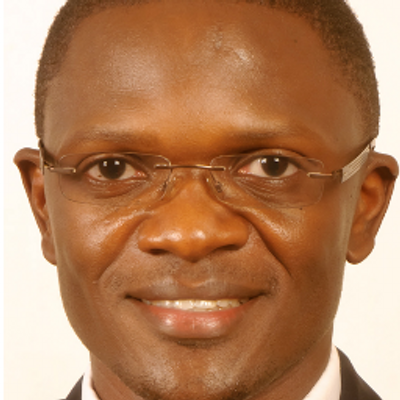 Last week, Stanbic Bank, one of the leading commercial banks in the country, fired their Head of Marketing Mr. Brian Mukisa over what management described as ‘‘Performance below expectation’’

Mr. Mukisa was appointed Head marketing at Stanbic bank in 2014. Before crossing to the country’s leading commercial bank, Mr. Mukisa was Head Marketing at the struggling United Bank of Africa.

He started his career at the Daily Monitor as a business executive rising through the ranks to the head-marketing department at Monitor Publications.

According to our sources at Stanbic Bank, Mr. Mukisa’s strategies did not live up to the company’s expectations. Sources say, management believes the bank could have performed better last year, if marketing department played their part. Management also believes that the right media channels and marketing strategies were not used to reach the Bank’s target market.

The bank has of late been conscious on marketing and advertising. For example, in the month of February 2016, the bank spent only 175 m on advertising and marketing.

Marketing is such an important department in any organization, including Non-governmental organizations more in today’s competitive market.

Department managers are some of the highly paid employees at Stanbic Bank with some of them taking home Ugx. 30m monthly including all the benefits.

(Do not miss full analysis of commercial bank’s performance in 2015, coming soon)