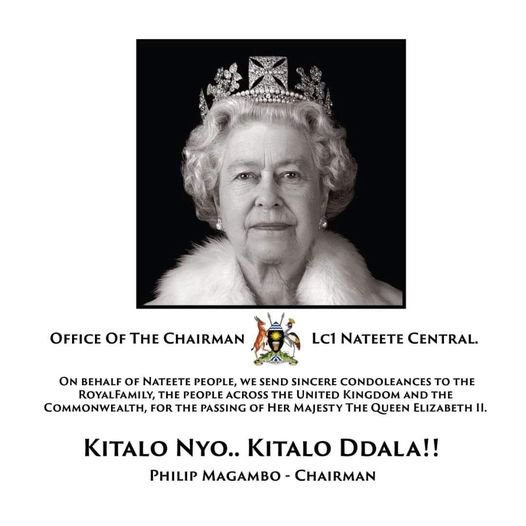 Following the death of Her Late Majesty, the Church of Uganda invite you to attend this special service, that will take place at St. Paul’s Cathedral Namirembe Kampala at 14:30 on Thursday 15th September.
During this service, we will give thanks for the life and reign of The Late Queen and offer prayers for our new king, His Majesty King Charles III.


All are welcome to this opportunity to reflect on the life of Her Majesty Queen Elizabeth II and her unstinting and devoted service to the entire Commonwealth.
According to the program for the service, The service will be led by the Bishop of the Diocese of Namirembe, The Rt. Rev. Wilberforce Kityo Luwalira, with participation from the Dean of the Cathedral of Namirembe, The Very Rev. Canon Jonathan Kisawuzi.
The Government of the Uganda will be represented by the Minister of Foreign of Affairs, General Haji Abubaker Jeje Odongo, alongside the British High Commissioner, Ms Kate Airey OBE.
Queen Elizabeth II, 96, “died peacefully” at Balmoral Castle in Aberdeenshire, Scotland on September 8, 2022, according to an official statement from Buckingham Palce.


She was Britain’s longest-serving monarch after succeeding her father King George VI in 1952 following his death.
Following Elizabeth’s passing, her eldest son Charles, 73, was officially proclaimed king. King Charles III is the oldest person to ascend to the throne in Britain’s history.
The queen will be buried on Monday, September 19, 2022 in Windsor, west of London. The UK has declared a public holiday for the event set to be attended by world leaders and watched by millions across the globe on television and social media. 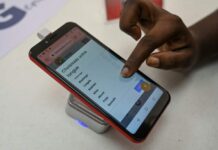