Home Lifestyle Something died in this country: Our religious leaders are silent during this... 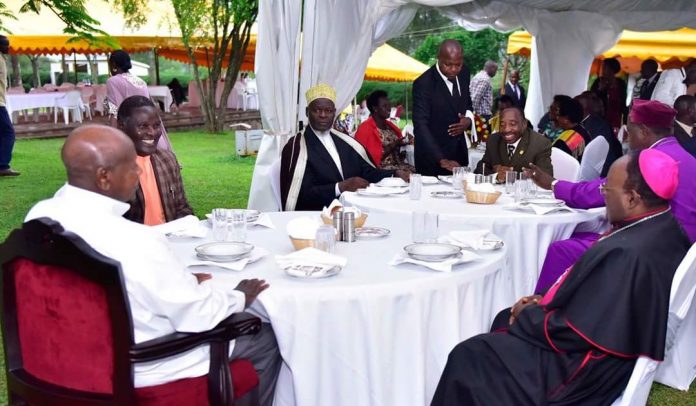 By Dr. Martin Lwanga
A local pastor, Bishop David Kiganda, of chrisinaity Focus Centre chose to protest the prolonged closure of faith institutions.
What struck me mostly is that these days our faith leaders are deathly quiet when it comes to issues that touch the little fellow – omuntu wa wansi.
We know there is a Makerere University student who was recently clobbered to death, allegedly by security forces, Mr Emmanuel Tegu ( RIP). But has any one here seen a statement of concern from faith leaders!


There was a Reverend shot on a boda in Kasese while carrying his wife to a health center- but was there a statement of concern from his fellow faith leaders!
We have read press reports of unpaid health workers on the frontline- have our faith leaders bothered to check!
What I know is that our faith leaders don’t hesitate to issue statements when moral codes are violated.
And here we mean sexual relations. This is when you really get them talking all day. But the killing of unarmed civilians or embezzlement of public funds is apparently not a moral issue worth the concern.

We have a new generation of faith leaders who are a throwback from the giants of the old.
In 1893 after the Moslems had lost in the Baganda religious wars Prince Nuhu Mbogo stood up for them and was exiled by the British in Zanzibar.
In 1962 ArchBishop Joseph Kiwanuka wrote a pastoral letter to the Buganda government urging it not to get involved in partisan politics. He was scorned but his warnings were prophetic.
In 1977 Archbishop Janan Luwum challenged Idi Amin and his extra judicial killings. He paid the ultimate price. Amin didn’t last long after.


In 1980s both ArchBishop Emmanuel Nsubuga and Bishop Festo Kivengere constantly challenged the Obote government, its control of the army and failure to arrest killings of innocent civilians. If only they had been listened to.
I can tell you the government of those days where most reluctant inviting these leaders of faith to State House. They knew they would make them uncomfortable and bring conviction.


Something died in this country. How our faith leaders have been quiet during this time of job layoffs, mental health crisis, business failure, food shortage, civilians gunned, someday, a story will be told. 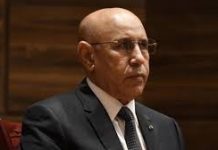 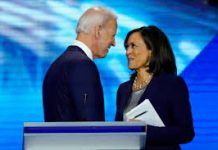 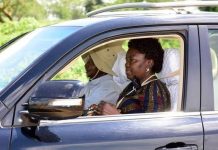