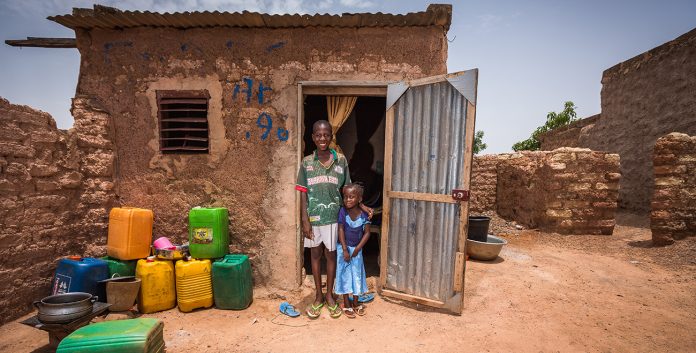 Millions of people, small holders and entrepreneurs in remote villages across Uganda are set to access reliable and cheap electricity for the first time under a new off-grid solar scheme agreed between ENGIE through its Solar Home System company Fenix International and the European Investment Bank.

“Access to affordable and clean energy is important to fight poverty, create jobs and empower women and girls. Over a million people across Uganda will be able to access electricity for the first time that will power communications, provide light and make cooking easier. Unlocking sustainable economic and social development through off-grid solar is key for Africa’s future.” said Ambroise Fayolle, European Investment Bank Vice President.

‘’ I firmly believe that universal access to energy is achievable in the foreseeable future, through smart investments in a combination of national grid extension, solar home systems and mini-grids. With our off-grid platform, we are industrializing and scaling up the development of a wide range of decentralized solutions, with a sustainable business model.” said Yoven Moorooven, CEO of ENGIE Africa.

The European Investment Bank has agreed to provide a USD 12.5 million loan to support the deployment of 240,000 high-quality solar home systems in Uganda by Fenix International, a subsidiary of ENGIE.

Customers will also be able to benefit from Fenix International’s service centres that provide support in 30 languages across Uganda.

Following the new agreement between Fenix and the European Investment Bank households, entrepreneurs and small holders across Uganda will be able to access electricity for mobile phones, solar lighting, refrigeration, radio and television. This will help farmers to sell produce, create new markets for traders and improve health.

Provision of a PAYGO model will allow families who would be unable to afford the upfront costs of solar home systems to repay the cost of equipment over years at less than USD 20 cents a day.

Customers will also benefit from cheaper costs and easier repayment through use of mobile banking.