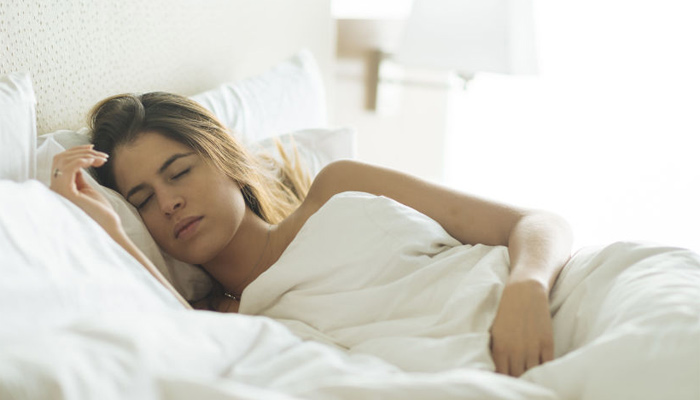 A US study says that a good way of improving the quality of a man’s sperm and thereby increasing his fertility is for him to sleep naked at night and wear boxers during the day. According to AFP Relaxnews, more than 500 men participated in the study.

The study conducted by US National Health Institute of Child and Human Development and Stanford University in California notes that wearing tight pants seriously affects quality of sperms thus reducing like hood of reproductive success.

According to Dr. Katherine Sapra lead Author observed that “Among men in the general population attempting pregnancy, type of underwear worn during the day and to bed is associated with semen quality.”