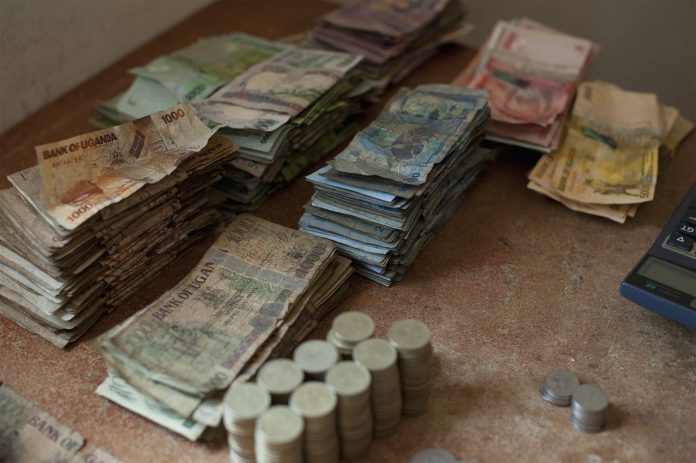 The shilling was stable, supported by size able flows from agriculture commodity exports .
However a sense of caution enveloped the markets as speculation around government new measures to deal with the resurgence of Covid took center stage. The bid and ask for the unit was at 3540/50.


In the regional markets, the Kenya shilling strengthened due to adequate supply of dollars from exporters amid a drop in demand from importers . Commercial banks posted the shilling at 107.45/65.
In the global markets, the US dollar hit a seven week peak against other majors as traders braced for what is expected to be robust US economic data.

In other currencies, the sterling was on course for its best session riding on the forecast of likely interest rate hikes, while the Euro was on shaky ground as dovish comments from EU central bank sapped its momentum.


Outlook for the shilling indicate volatility as the financial year draws to a close. Other economic fundamentals including the projection that inflation would edge higher on high fuel prices against a backdrop of a fragile economy will continue to derail the local currency.