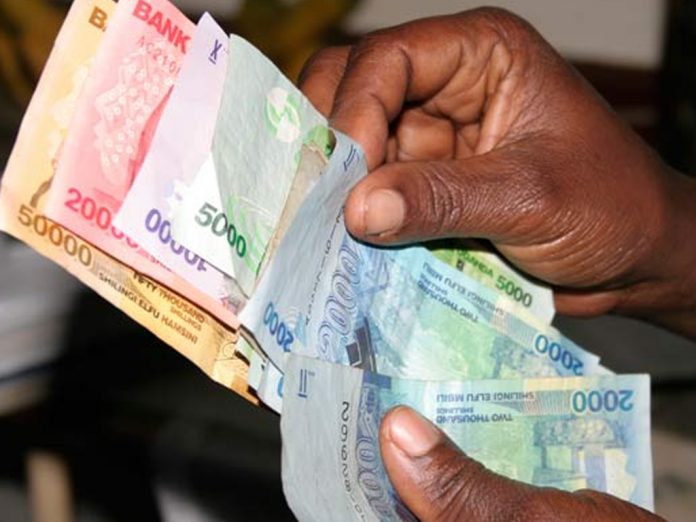 The Uganda shilling got a boost from export flows as well as end month conversion that lifted up the local unit to trade at 3550/60.

In fixed income markets, yields on government securities climbed on the 6 and 182 day curve and could be on the path for further elevation as treasury figures show revenue shortfalls while expenditure was running ahead of a year ago as government pursued a supplementary budget.


In the global markets, the US dollar traded at its highest in over a year against the major currencies as a hawkish tilt by the Fed buoyed by strong US data contrasted the dovish monetary outlook in Europe and other developed markets.
At Wall Street, stocks suffered their sharpest drop in months while in energy markets, oil prices ticked lower with investors waiting to see how major producers respond to the call of emergency release designed to calm the markets.

Outlook for African markets, the Zambian, Kenya, and Nigeria are expected to ease as Ugandan and Tanzania shillings are likely to firm up.


On the local front, the shilling is expected to trade with an appreciation bias in the coming week, backed up by seasonal flows that will counter pockets of demand, while on the overall markets seem to have priced in the risk of low growth and government fiscal situation that are not likely to turn around quickly.