By Stephen Kaboyo
The shilling traded side ways during the week opening weak, dropping slightly and recovering as the week progressed. Corporate demand remained subdued on the back of mid month tax payments and slow down of activity ahead of Xmas holidays. The Bank Of Uganda (BOU’s) action to hold rates also played in favor of the shilling.

In the international currency markets, the dollar remained bullish against the major currencies following the Federal Reserve lift off while in the commodities market, crude oil prices remained under pressure trading just under $35 dollars per barrel as bearish fundamentals continued to hang over the oil markets

In the coming short trading week, the market is expected to remain calm with the shilling likely to hold steady with a slight appreciation bias as most market players square positions and close down for the holidays . 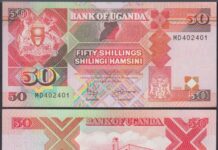 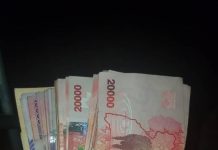 Shilling watch: Crisis induced shocks to continue influencing the direction of the unit 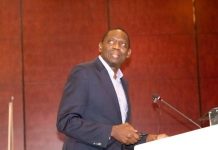