Home Business Shilling forecast: Nothing likely to trigger any volatility 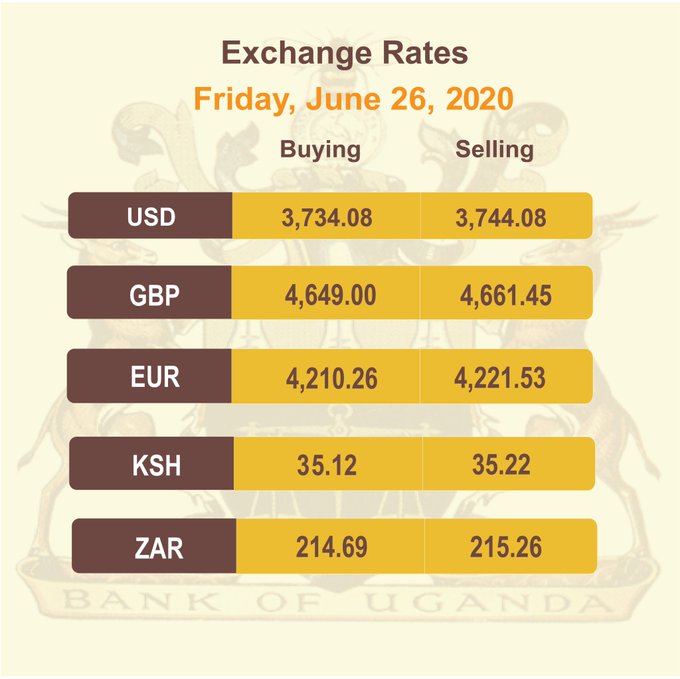 The Uganda Shilling held firm with demand and supply dynamics evenly balanced.
Trickle in supply from charities was seen, but did not drive any momentum against subdued market activity.
The bid and ask held at 3732/3742. While in the interbank shilling market, liquidity levels remained high in the absence of a mid-week treasury instruments auction.
Overnight and one week shilling quotes were at 3.6% and 4.5% respectively.

In the regional currency markets, the Kenya shilling traded in a stable mode, supported by improved flows mainly from horticulture exports.
Meanwhile the Central Bank of Kenya maintained the policy rate at 7% with indications that the easing measures undertaken so far had started gaining traction.
The unit traded at 106.35/55. The South Africa rand edged lower pressured by negative news around the unsustainable government debt as well as widening budget deficit that hit 14.6%.The rand quoted at 17.44 per dollar.

In the global market the US dollar kept its safe haven bid as resurgence of COVID in a number of states casted doubt on reopening of the US economy, keeping demand for the greenback at bay.


In Europe, there was uneasiness in the financial markets as risk sentiment changed and as a result the Euro and the Sterling slipped, falling off their two week peak.

Oil prices rose about 2% in a volatile week buoyed by signs of some improvement in US economy and a tepid rise in demand, but again the rising cases of COVID 19 in several states kept a lid on the price. Brent crude traded at 40.05 per barrel.


A theme of calm and collected with prevail in the currency pair with nothing likely to trigger any volatility.
The shilling is expected to steadily trade range bound. 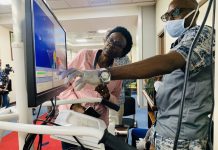 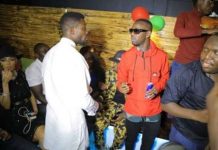 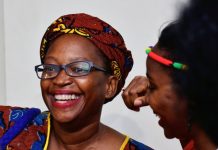