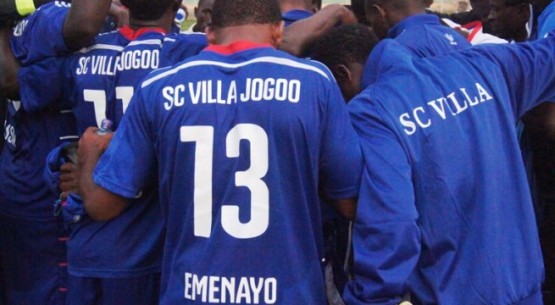 After a humiliating loss to new comers Onduparaka Football club, Sports Club Villa was forced to sack the team coach Deo Sserwada leaving the team in the hands of assistant coach Shafiq Bisaso as management searched for a replacement.

In a statement issued on Sunday 2nd October 2016, SC Villa chief executive Ivan Kakembo said the club terminated Sserwadda’s contract after he failed to win the six games in a row as stated in the contract.

Sserwadda joined SC Villa in July 2016 on a two year deal. Sserwada oversaw seven games at Villa with the team winning and drawing three games before Saturday’s away loss in Arua. During Sserwada’s reign, the Jogoos scored 10 goals and conceded five goals

“At the start of this season, Mr. Sserwada signed a performance-based contract with the club (Villa). The nature of appointment was a probational one; where he had to win the first six leagues for the contract to stand,” Kakembo said.

Reliable sources told Newz Post that Villa management has finalized a deal with seasoned coach Sam Timbe. Villa is in fourth position on 12 points, six behind leaders KCCA FC but with a game in hand