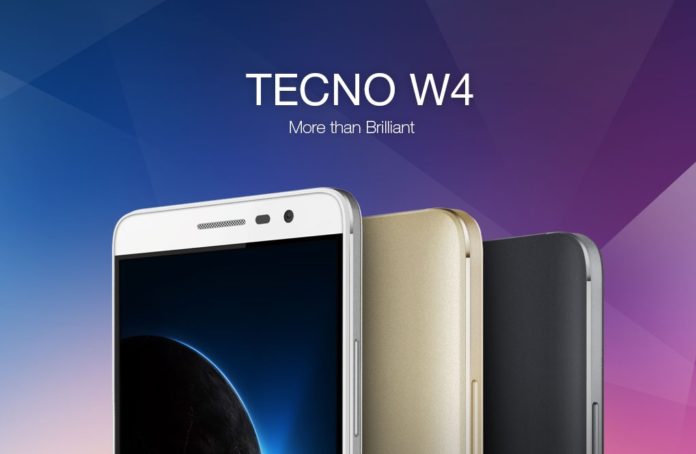 Once an underdog, Tecno has since turned into an increasingly desirable brand that more Ugandans are embracing by the day.
When Techno launched in Uganda and on the African continent, many including Samsung overlooked them.
Fast forward, the ‘small dog’ in TECNO has overrun the elephant and forced it to ‘flee’ in Uganda.

According to official sales figures, TECNO brand in Uganda is flying like a butterfly and stinging like bee. Has it stung Samsung already? Read on.
Late last year, Samsung Mobile, chose to fire all its staff in Uganda effectively closing her Kampala office, now operates through an agency and encouraging private importers.


Top selling brands across all units
According to market intelligence reports, TECNO models top the chat of best-selling models in Uganda. Samsung models have been relegated.
Reports for the third quarter of 2017, indicate, out of the top ten selling models; Techno had six including TECNO Y2, Tecno W3, TECNO W4, TECNO W2, TECNO 8, Samsung SM J11OH2KKDAFR and TECNO T349 in that order.


top five selling models by value, Samsung had only one model, the rest where TECNO models.

Along Kampala road, there are more than 15 TECNO branded shops. Even the prominent telecom shops- Like Simba Telecom are now full of Techno models as opposed to Samsung models.
In fact any business that fails along Kampala road is taken over by TECNO mobile phones business the next day.
As a strategy, TECNO started by doing basic business in the low end/ low budget mobile segments. From which they gained trust of consumers.

Even when you don’t have the official figures, it’s easy to tell TECNO is ruling over the once mighty Samsung.
The evidence is in the hands of most Ugandans who carry phones- out of ten Ugandans carrying mobile phones- be low end phones or smart phones, chances are high that more than five are holding a Techno model.
Techno’s immense popularity with price sensitive Ugandans is that no self-respecting Ugandan fails to secure himself a ‘trusty’ TECNO phone, with its dual Sim, radio, flashlights, clear picture etc. features, that the Chinese managed cram onto these cheap but nice looking devices.


Otherwise, why buy an expansive phone [Samsung Phone, IPhone, HTC] when you can get two or more TECNO’s for the price of one Samsung or IPhone?
Well, Techno Phones may be fragile, but still it’s cheaper to buy a ‘new’ one than going for the expensive classy phones.
Recently Democratic Party President Norbert Mao bought a Techno phone and later tweeted: ‘‘so far Tecno Phantom 8 is serving me well.’’ ‏ @norbertmao tweeted On 29th December 2017.


Speaking recently of the brand’s dominance and successes, General Manager of Transsion, parent company of TECNO Mobile, Mr. Chidi Okonkwo stated: “TECNO Mobile is on a winning streak, not just in Nigeria but globally. Last year when we stepped into the international scene for the first time, several people questioned our tactics and critiqued our model but one year after, it has become even more evident that our ability to develop globally competitive products with deep local consumer insights is an essential ingredient in our dominance globally.’’
Samsung to fight back- aims to double Africa’s share of its revenues in five years


read:Struggling Observer Newspaper to come out weekly as copy sales drop to 2,500

The South Korea’s Samsung Electronics early this month revealed that they plan to double the annual revenue contribution from African markets to 20 percent of the firm’s global total in the next five years, the head of its business on the continent said.
Sung Yoon President and CEO of Samsung Electronics Africa : “We think Africa is extremely important for the future,” he told Reuters


Yoon said Samsung faced competition in Africa from cheaper devices, undercutting even Samsung’s more basic smartphones.
“Those entry products are still slightly more expensive than our low entry competitors so it’s difficult to reduce the gap … We cannot sacrifice the quality,” he said.
Recently, Samsung ditched plans to establish an assembly plant in Kenya citing failure by government to put in place mechanisms that would protect local manufacturers from cheap electronic imports.


Globally, Samsung remains a giant. Last year, the Electronics giant posted its best quarterly profit ever, driven by higher memory chip prices and a recovery in smartphone sales.
The firm’s net profit for the July to September quarter hit 10bn. The result nearly tripled profits reported in the same period a year earlier.

While memory chips were the main driver of Samsung’s earnings, its mobile phone business was given a boost by its new Note 8 smartphone which received the firm’s highest number of pre-orders.

It marks a significant turnaround for the firm which was hit badly by the global recall of its flagship Note 7 smartphone in 2016, following the fiasco with its overheating and exploding batteries.

The author can be reached here: Moses Kaketo