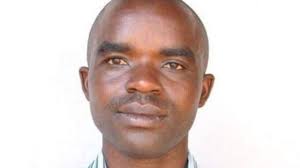 A prominent opposition politician in Rwanda has been stabbed to death, his FDU-Inkingi party says.
Syridio Dusabumuremyi, FDU-Inkingi’s co-ordinator, was at work when he was attacked by two men, the party’s leader Victoire Ingabire told the BBC.


The father of two ran a canteen at a health centre in the central district of Muhanga.
The police have not yet commented on the murder.
Ms Ingabire says the murder of Mr Dusabumuremyi is the latest in a series of attacks on members of her party with the aim of terrifying them.

Two months ago, Eugène Ndereyimana, a FDU-Inkingi representative in the east of Rwanda, went missing. He has still not been found.
In March, Anselme Mutuyimana, the party’s spokesperson, was abducted and later found dead in a forest in the west of the country.


In 2016, FDU-Inkingi member Jean Damascène Habarugira was killed.
Ms Ingabire, a leading critic of President Paul Kagame, said her party was being targeted because it strove for Rwandans rights and freedoms.
“Our cause is good and we will never give up on it whatever they do,” she said.
//BBC 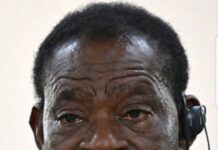 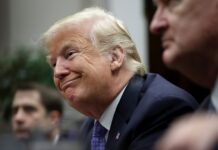 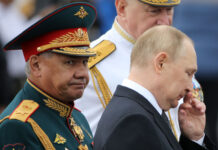