Home Regional Rwanda to host the inaugural forum on aviation 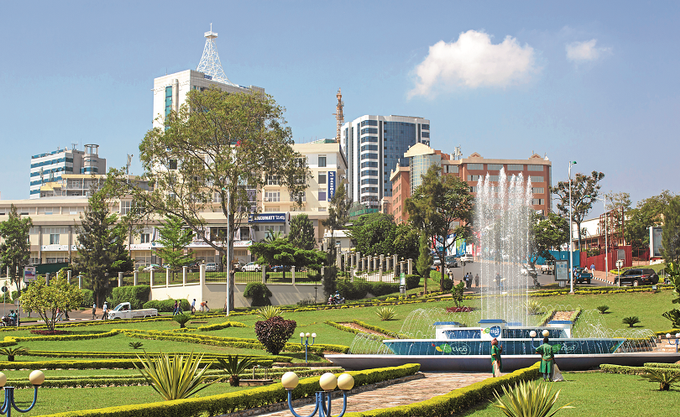 AviaDev Africa, a unique platform bringing together airlines, airports, hotel and hospitality investors for the first time, is being launched this year in Rwanda.

The inaugural forum on aviation route planning and development will run in parallel with the prestigious Africa Hotel Investment Forum (AHIF), providing government and industry with a valuable opportunity to take a strategic approach to the expansion of travel across the continent.

Leading airline, airport and hotel executives, alongside government representatives, will be able to explore the crucial link between aviation and hotel investment and discuss potential new airline routes in exclusive one-to-one meetings.

The conference is timely. 7 of the 10 fastest growing passenger markets over the next 20 years will be in Africa, according to a 2015 IATA report, and Rwanda, the host country, is among them.

The event will include workshops on the rise of the “airport city” in Africa, organised by leading experts WiedemannConsultants GmbH, as well as the environmental factors needed for success. International consultants, InterVISTAS, will also run a route development masterclass.

Delegates will have the opportunity to organise route development meetings with a range of airports and airlines to help realise Africa’s full potential.

AviaDev Africa will open at the Radisson Blu Hotel and Convention Centre in Kigali on 4 October, joining the main AHIF conference on 5 and 6 October.

Jonathan Worsley, Chairman of Bench Events, which organises AHIF, said: “AviaDev Africa will be a valuable opportunity for leading executives from aviation and hotel development to have some serious and fruitful discussions on how to develop the future connectivity of the continent.”

Mario Fulgoni, CEO of Air Djibouti, said: “We need to get at a high level, the airline community and hotel investors and brands together to have a co-ordinated response. Africa is a little different to Asia, Europe and the States, because the hotels are really not in place. My view is that if you build it they will come. The hotel owners would say if we had the services, we’d build the hotels. So we’ve got to get past the chicken and egg situation. Build a co-ordinated investment programme so we can develop the two things side-by-side.”

Belise Kariza, Chief Tourism Officer at the Rwanda Development Board, said: “We want to showcase Rwanda as a key destination to do business. The AHIF conference is a vital part of that, and the addition of a forum focused on aviation developments, AviaDev, provides an important platform for the aviation and hotel sectors to discuss future development projects and forge new relationships.”