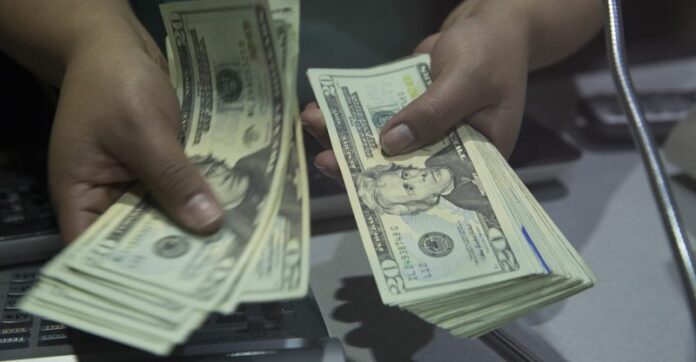 Remittance inflows to Sub-Saharan Africa soared 14.1 percent to $49 billion in 2021 following an 8.1 percent decline in the prior year- according to the World Bank’s latest Migration and Development Brief released early this week.
Growth in remittances was supported by strong economic activity in Europe and the United States.
Recorded inflows to Nigeria, the largest recipient country in the region, gained 11.2 percent, in part due to policies intended to channel inflows through the banking system.


Countries registering double-digit growth rates include Cabo Verde (23.3 percent), Gambia (31 percent), and Kenya (20.1 percent). Countries where the value of remittance inflows as a share of GDP is significant include the Gambia (27 percent), Lesotho (23 percent), Comoros (19 percent), and Cabo Verde (16 percent).
In 2022, remittance inflows are projected to grow by 7.1 percent driven by continued shift to the use of official channels in Nigeria and higher food prices – migrants will likely send more money to home countries that are now suffering extraordinary increases in prices of staples.

The top five recipient countries for remittances in 2021 were India, Mexico (replacing China), China, the Philippines, and Egypt.
Among economies where remittance inflows stand at very high shares of GDP are Lebanon (54 percent), Tonga (44 percent), Tajikistan (34 percent), Kyrgyz Republic (33 percent), and Samoa (32 percent).
Globally, the average cost of sending $200 was 6 percent in the fourth quarter of 2021, double the SDG target of 3 percent, according to the Bank’s Remittances Prices Worldwide Database.
It is cheapest to send money to South Asia (4.3 percent) and most expensive to send to Sub-Saharan Africa (7.8 percent).


The costs of sending money to Ukraine are high (7.1 percent from Czech Republic, 6.5 percent from Germany, 5.9 percent from Poland, and 5.2 percent from USA).
“Lowering remittance fees by 2 percentage points would potentially translate to $12 billion of annual savings for international migrants from LMICs, and $400 million for migrants and refugees from Ukraine,” said Dilip Ratha, lead author of the report on migration and remittances and head of KNOMAD. “The cross-border payment systems, however, are likely to become multipolar and less interoperable, slowing progress on reducing remittance fees.”