Home Entertainment Is Ragga Dee Uganda’s next Ambassador to Japan? 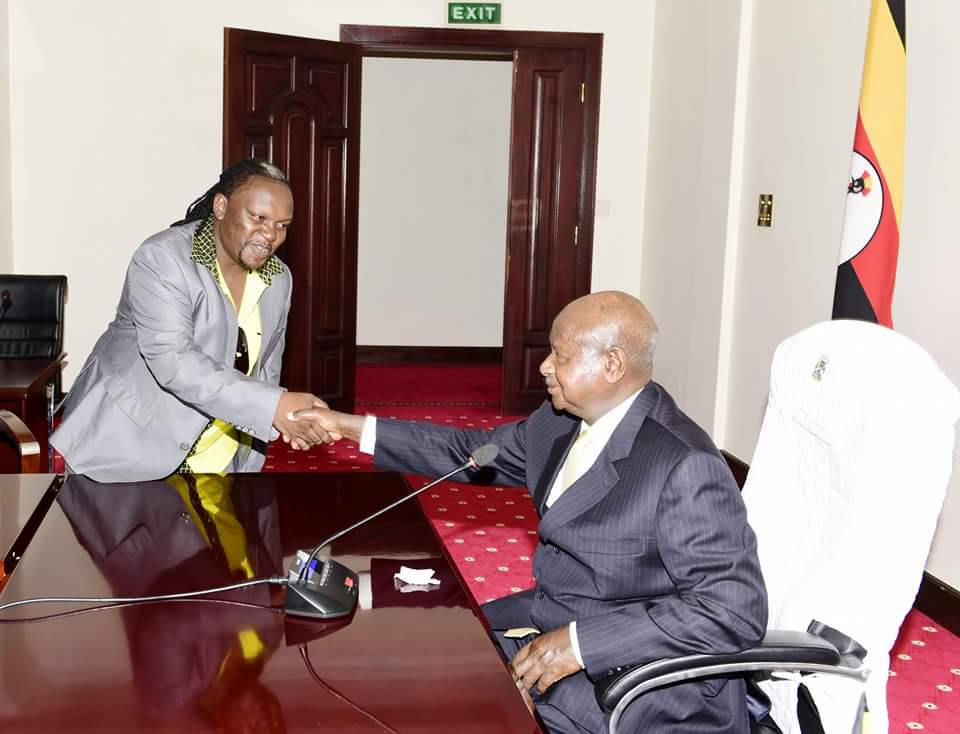 Some of the political fanatics went into the 2016 elections with concealed agendas. This time round, we are not talking about former Presidential aspirant and Busoga Princess- Maureen Kyalya Walube or his counterpart Prof. Baryamuleeba.

For the reggae and dancehall grandpapa Ragga Dee, it was a clear, the fading musician was positioning himself for a government Job.

Ask around, particularly those who dared stand against the outrageous, charismatic and embattled Lord Mayor- Elias Lukwago.

Recently, just like many other National Resistance Movement 2016 political losers, Ragga Dee real name Dan Kazibwe has been secretly meeting the all powerful Gen. Saleh, who is apparently proving to be Uganda’s Mr. Solution for a job as Uganda’s Ambassador in Japan.

For Ragga Dee it was a “Win some, Lose some” situation. While he was omitted in the next Ambassadors list, he managed to secure a job with Operation Wealth Creation.

Otherwise, our worry is, the musical grandpa is made to work with a typical farming General. We wonder whether Raggae Dee has any idea on Farming. “Era kale”