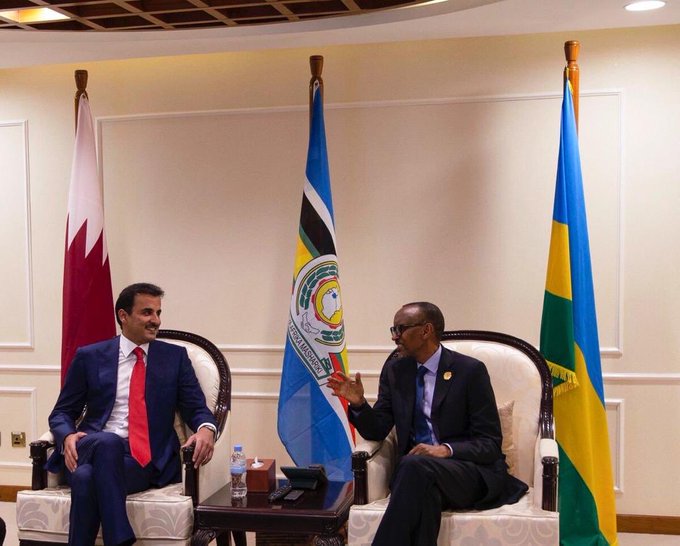 The Government of Rwanda and Qatar Airways have concluded an investment partnership for Rwanda’s new international airport- Bugesera Airport.


The partnership features three agreements to build, own, and operate the state-of-the-art facility.
Qatar Airways has agreed to take a 60% stake in the project, which as a whole is valued at around $1.3 billion.

October this year, the East African reported that Rwanda was in the process of selling shares in the loss making national carrier RwandAir to Qatar Airways. RwandAir is looking forward to Qatar handling maintenance and other technical aspects of its operations, which have been weighing down the carrier.


Although it is still making losses, RwandAir has been expanding over the past decade, due to financial injections from the government, many of which are from external loans like the Eurobond.
The new airport is being redesigned to accommodate seven million passengers per year, with a second phase for 14 million passengers a year expected to start by 2032.


The agreements signed today mark a key milestone in the development of Rwanda’s vibrant aviation sector, in the context of the excellent bilateral relationship between Qatar and Rwanda.

in the other news: Deputy Speaker: potholes have increased on almost all the roads in Kampala

The way potholes have increased on almost all the roads in Kampala
Now they are the biggest contender to the causes of traffic jam @KCCAUG what is going on?