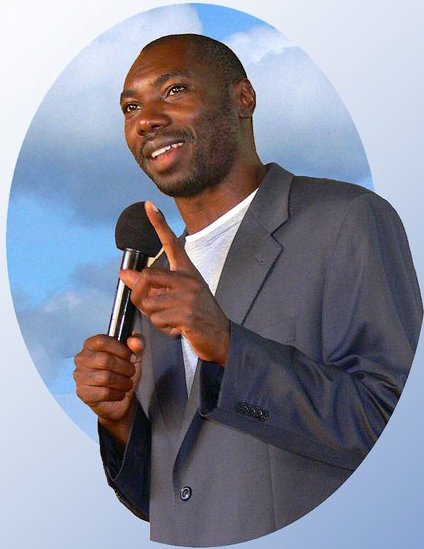 In the recent past, the media has been awash with news of  unregistered guns that were recovered at Prophet Samuel Kakande Church – The Synagogue Church of all Nations in Mulago.

As Kakande’s former co-pastor and his number two, I know him inside-out. The guns at his church is no news.

In late 1990’s, Prophet Kakande, revealed to us that he was indeed interested in being president of Uganda.

He at one time remarked: ‘‘I can be a better president of Uganda. Am better, because I have direct access to the creator.’’


He went ahead to talk to two army officers [names withheld] who were praying at his church. He promised to appoint them army commander and vice president if his mission ever came about.

Fortunately, the men in uniform abandoned his church after noticing that the ‘man of God’ was misleading them.

While he did not achieve his mission, then, I strongly believe, he still harbors presidential ambitions.

He perhaps thinks one day he will be president of this country. You can call it strategic positioning, he has since turned out to be one of the main sponsors of the ruling party-the NRM, something that has brought him closer to those with power.

Kakande is also heavily guarded by regular police and the army. Uganda Police has since set up a station at his Church in Mulago.
- Advertisement -

This beefed up security and privileges make Kakande even want more power and influence.

The unfortunate part is that the Man of God lacks the required academic qualification to be president of this country.

The Kakande I know did not sit for senior six. If am not mistaken, Kakande is a Primary seven graduate.

It should also be noted that, guns in Pentecostal churches is not a new thing. Several pastors, including Pastor Yiga of the Abizaayo fame in Kawala, Pastor Kayanja among others have guns.

In fact, I recommend a total disarmament of pastors in Uganda. Whilst we may in future start seeing pastors shooting one another as they compete for followers and might. The earlier we disarm the pastors the better.

To protect their bad deeds, pastors in Uganda have gone ahead to ensure that they get political and military connections to intimidate their followers.

The power of guns in Pentecostal churches climaxes on the end of the year celebrations. The various pastors make it a point that they have a senior military officer or government official at their church as a show of might and influence.

Pastor Solomon Male is the Executive Director of Arising For Christ