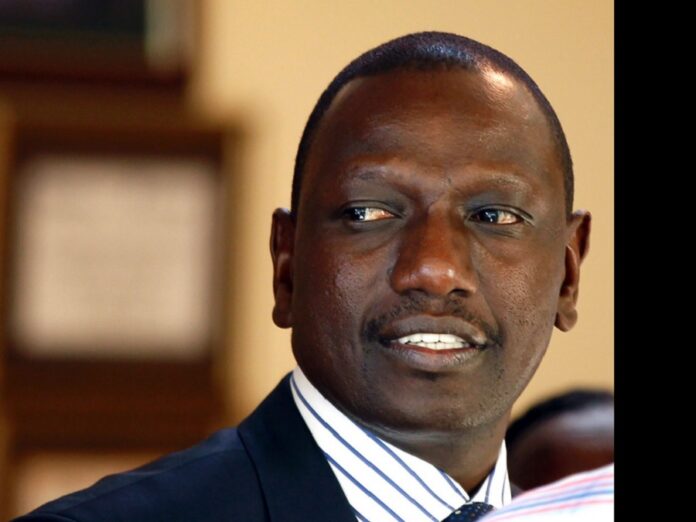 
“Over the next three years, we must reverse this and go back to the situation where the government contributes to the national savings effort by keeping recurrent expenditure below revenue,” Ruto told the lawmakers in Nairobi, the Kenyan capital.

He said he will also address the problem of the government crowding out the private sector from the credit market, a move he said will encourage banks to go back to lending to businesses and also bring down interest rates so that the private sector can also contribute to reducing the savings-investment deficit.

Ruto said the Kenya Revenue Authority (KRA) collects 2.3 trillion shillings (about 19.04 billion U.S. dollars) annually which is used for payment of salaries for public servants and servicing debts.
He said the ensuing effect on the country is a deficit in the development budget that is addressed by borrowing from local and foreign lenders.


The Kenyan leader said in the current financial budget, Kenya is in a deficit of 7.45 billion dollars, which is bridged by borrowing.
Ruto said he has instructed the National Treasury to work with ministries to find savings of 2.48 billion dollars in this year’s budget and promised to bring it further down in 2023 so that, by the third year, the government has a recurrent budget surplus.


The president also proposed renaming the Kenya Revenue Authority (KRA) to the Kenya Revenue Service (KRS) to make the taxman friendly. He also said the move will help transform the agency that is charged with the assessment, collection, and accounting of all government revenues.