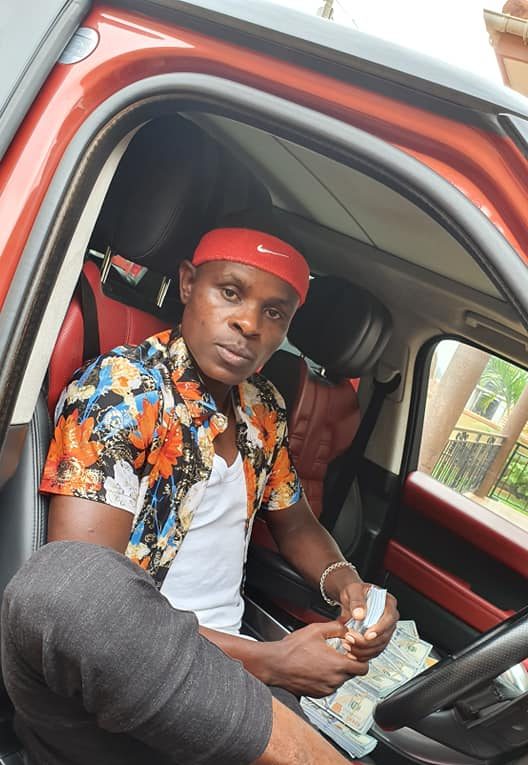 It is alleged that one Orema Charles alias Sipapa was driving in the said motor vehicle at around 1450 hours on 30/8/2020, in Kamwokya.

According to witnesses, Sipapa tried to park near Mr Fred Nyanzi’s place. It is alleged that a group of youth attacked him and destroyed his windscreen and the right side driving mirror.

This prompted two armed men, who were moving with him to release three bullets in the air.

No one was injured.


According to Kampala metropolitan spokesperson SP Patrick Onyango, Police visited the scene and recovered one cartridge.
‘ ‘The evidence picked at the scene will aid the investigators establishment the owner of the firearm.
Detectives will interview everyone involved in their investigations.’’ He said. 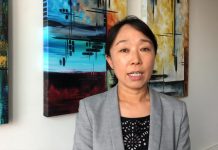 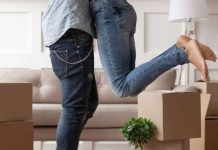