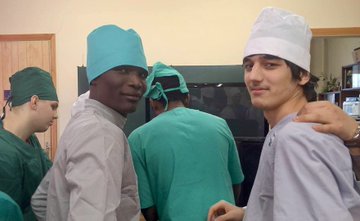 Mr. Odonga Bosco, once a child soldier, was in 2004 rescued by a Russian volunteer. He was eventually taken to live and study in Russia.

‘‘We are happy to learn that Mr. Odonga Bosco, who was once a child soldier from Uganda, got married in Russia! In 2004 he was rescued by a Russian volunteer & eventually came to live & study in our country, where he became a certified cardiologist.’’ Tweeted Russian embassy In Uganda 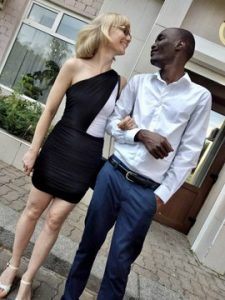 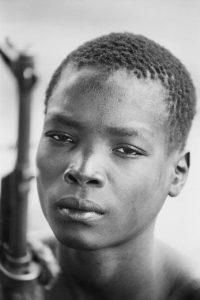 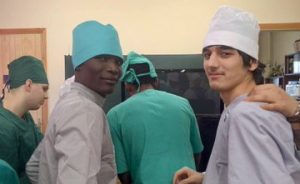 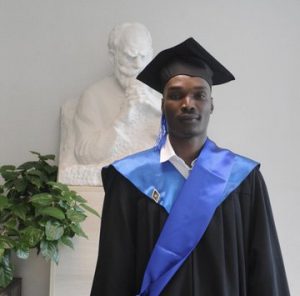