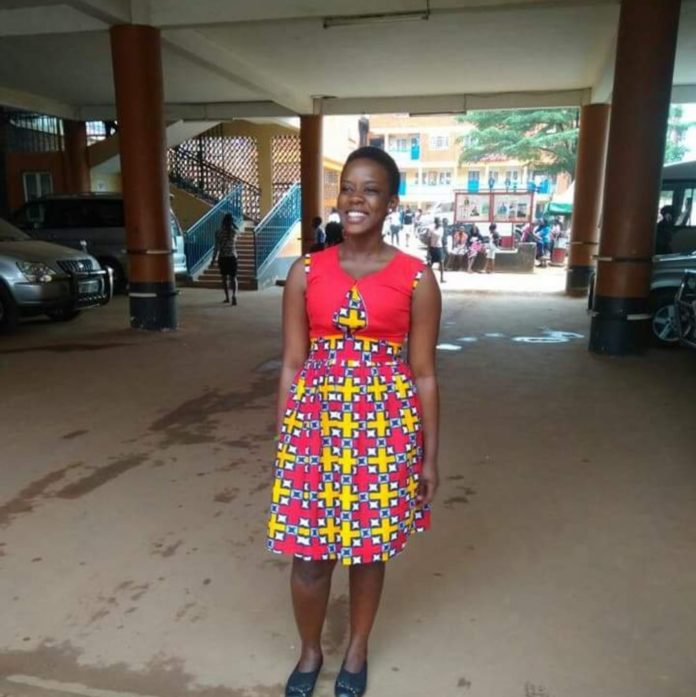 Police on Tuesday arrested a pastor after receiving information that he was with the murdered Brinah Nalule hours before her kidnap.
The 19-year-old, a student of YMCA was kidnapped from Kampala Old Taxi Park on Sunday. Her abductors later demanded 10m shillings from her parents, which they failed to raise.


Nalule’s lifeless body was recovered in Kibaawo Zone, Mutundwe in Lubaga Division, with her tongue and private parts missing. Police medical records also showed that Nalule was raped severally.
“We have the pastor [Pastor Ronald Wambuzi who owns church in Namwezi, Mbikko in Buikwe] in our custody because he is one of the last people who were seen with the late. The information we have gathered indicates he spent some time with her and he is helping us in investigations,” said Kampala Metropolitan police spokesperson Luke Owoyesigire

The pastor was also the first person to inform the Late Nalule’s parents about her kidnap.
According to KMP spokesperson; the pastor confirmed to police that he was called by the kidnappers and he decided to inform the girl’s parents because he knew them. But, he denied involvement in the events that led to Nalule’s death.
Mr. Kasozi, told mourners in Kayunga on wedenday that his daughter who was living in a hostel at YMCA campus in Buwambo was enticed by pastor Wambuzi who sent her Ugx. 25,000 for transport to his home in Mbikko last Friday.


The Pastor reportedly stayed with the girl at his home for two days before the kidnap.
Kasozi also wondered why the kidnappers called the pastor first instead of him. He said that he recently learnt that the pastor was sexually disturbing his girl.
Meanwhile Owoyesigire said the killers on Wednesday called Nalule’s parents to ask to refund the money they had used to kidnap his daughter.