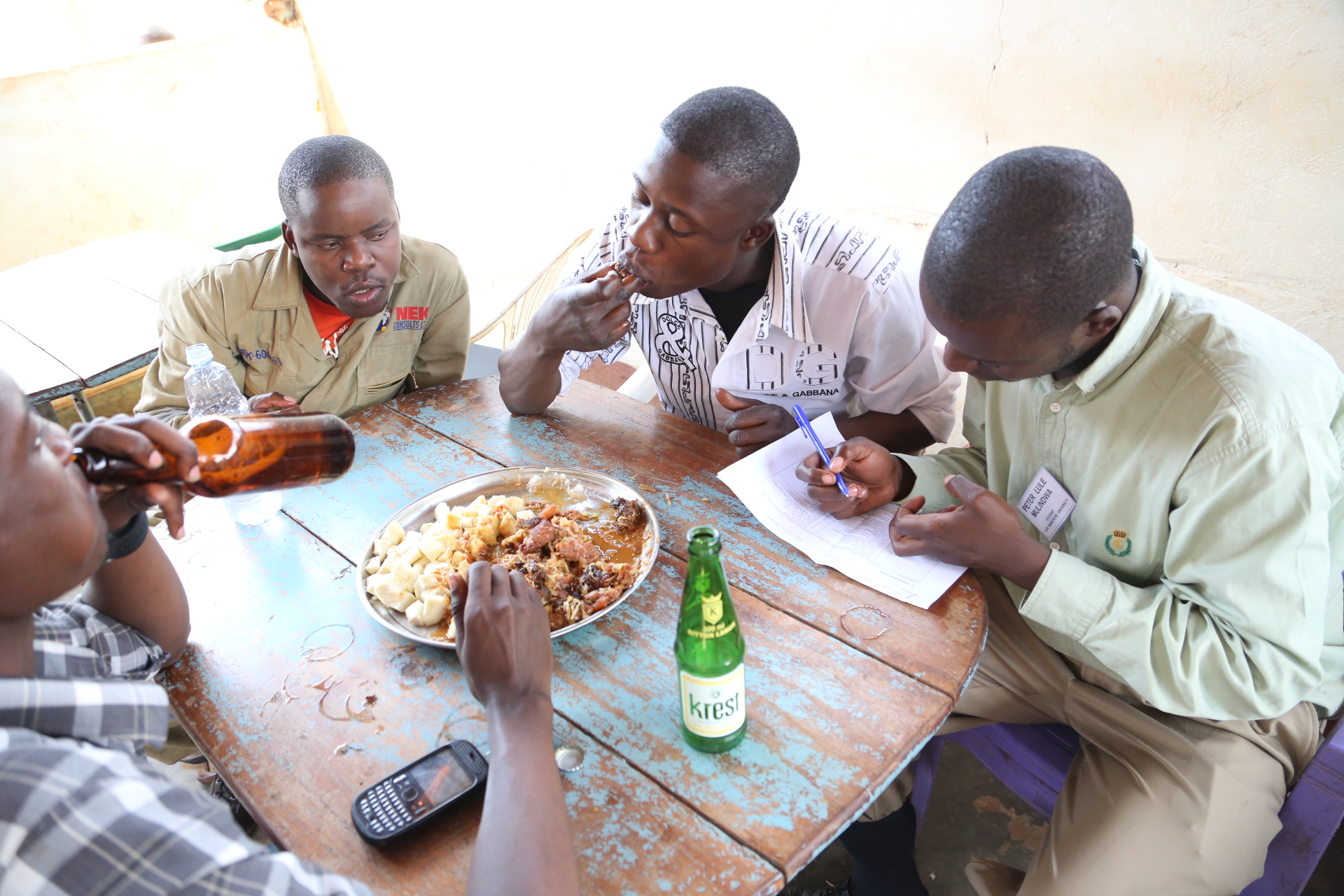 How much you eat when you are not really hungry may depend on how well off your family was when you were a child, according to new research.

“Our research shows that growing up poor promotes eating in the absence of hunger in adulthood, regardless of one’s wealth in adulthood,” explains psychological scientist Sarah Hill of Texas Christian University.

“These findings are important because they suggest that a person’s developmental history may play a key role in their relationship with food and weight management.”

Previous research has established childhood poverty as a risk factor for obesity, but the mechanisms driving this relationship are not completely clear. While a lack of access to healthy foods and safe places to play may help to explain the association, Hill and colleagues wondered whether early experiences might become biologically embedded in ways that shape how individuals regulate energy needs throughout the lifespan.

This biological blueprint would help children survive in impoverished environments, leading them to seek out food whenever it is available, and would continue to drive their behavior as they aged, regardless of whether their access to food had improved.

In one study, Hill and colleagues recruited 31 undergraduate women to participate in what was purportedly a consumer research study. To rule out the potential effects of obesity and specific medical conditions, only women who had a body mass index of less than 30 and those who did not have food allergies or diabetes were eligible to participate.

The students received a bowl of chocolate chip cookies and a bowl of pretzels and were told to sample and rate each product. After completing their ratings, they were told that they were free to eat the leftovers while they waited for the next part of the study to begin.

They then completed a survey in which they were asked to think about their childhood before age 12 and rate their level of agreement with three statements: “My family had enough money for things growing up,” “I grew up in a relatively wealthy neighborhood,” “I felt relatively wealthy compared to others my age.”

After they finished, the researchers calculated how much the participants had eaten based on the food that remained in the two bowls.

But childhood environment did seem to make a difference in how much people ate when they weren’t actually hungry: Students from relatively impoverished environments ate more of the pretzels and cookies, and more calories overall, than did those who came from wealthier backgrounds.

Hill and colleagues found that energy need didn’t seem to play a role in determining how much participants from impoverished backgrounds ate.

Again, the researchers found that childhood environment made a difference in how much participants consumed, but only when their energy need was low.

These findings were replicated in a third study that directly measured blood glucose levels in both male and female participants.