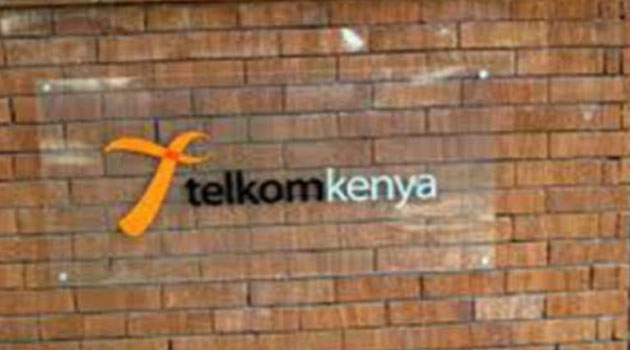 In accordance with the agreement signed in November 2015 between Orange and Helios Investment Partners, and following the approbation of the relevant authorities, Orange completed the sale of its entire 70% stake in Telkom Kenya.

The Africa and Middle-East region remains a strategic priority for the Group. This divestment reflects Orange’s constant focus on optimizing its portfolio of assets.

Orange is one of the world’s leading telecommunications operators with sales of 40 billion euros in 2015 and 155,000 employees worldwide at 31 March 2016, including 96,000 employees in France.

Present in 28 countries, the Group has a total customer base of 252 million customers worldwide at 31 March 2016, including 191 million mobile customers and 18 million fixed broadband customers. Orange is also a leading provider of global IT and telecommunication services to multinational companies, under the brand Orange Business Services.

In March 2015, the Group presented its new strategic plan “Essentials2020” which places customer experience at the heart of its strategy with the aim of allowing them to benefit fully from the digital universe and the power of its new generation networks.