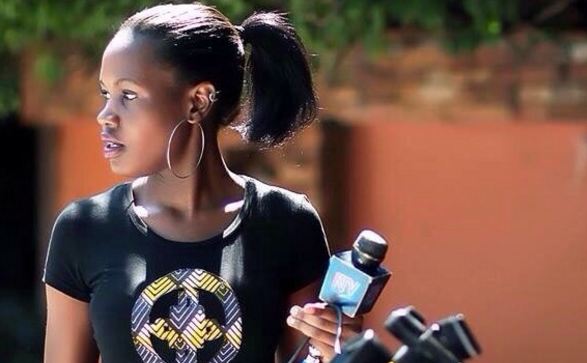 Nation Television (NTV) Uganda has fired two presenters over what management called breach of the NTV Employee Code of Conduct.

According to a statement by NTV Management the two employees were fired for breach of the NTV Employee Code of Conduct.

NTV Management announces that Anne Nakawombe and Kevin Kaija have ceased being employees of the station owing to gross misconduct.

Anne has been the presenter of Login while Kevin worked on the Seeds of Gold program as producer.

These employees were found to be in breach of the NTV Employee Code of Conduct as stipulated in their terms of employment.

At NTV, we hold ourselves to the highest standards with our values and integrity in the work place to ensure that we are a trusted and credible source of information and entertainment.

We do not condone unethical or questionable moral character.