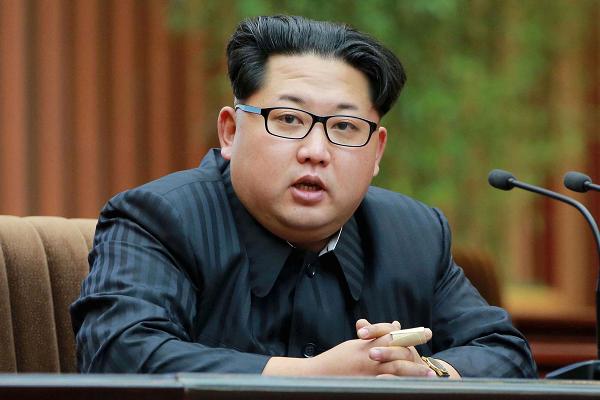 
The Democratic People’s Republic of Korea (DPRK) will reopen a communications channel with South Korea in the truce village of Panmunjom, which has been severed since early 2016, local media reports said Wednesday.


The DPRK’s Committee for the Peaceful Reunification of the Fatherland was quoted as saying the communications channel will be restored at 3:30 p.m. Pyongyang time (0700 GMT) to discuss issues on the dispatch of the DPRK’s delegation to the South Korea-hosted Winter Olympics.


The inter-Korean communications channel has been cut off since the previous South Korean government unilaterally closed down the Kaesong Industrial Complex in response to the DPRK’s fourth nuclear test in January 2016.

Seoul proposed Tuesday to Pyongyang holding a senior-level, inter-governmental dialogue on Jan. 9 to discuss the DPRK’s sending of its delegation to the 2018 Winter Olympics set to be held in February in South Korea’s eastern county of PyeongChang. Enditem
…Xinhua