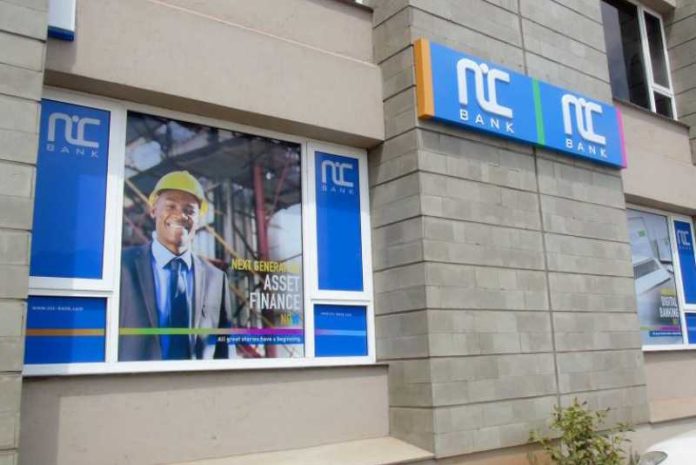 The NIC Group and Commercial Bank of Africa have announced that they are engaged in talks regarding a potential merger of the two financial institutions.
The lenders on Thursday said they are eyeing “successful conclusion” of discussions on the merger and obtaining relevant approvals from shareholders of the two entities and regulatory authorities.


“The boards believe that combining the business of two highly profitable entities would create enhanced capacity through capital consolidation and strong liquidity to capture strategic growth opportunities,” they said in a joint statement.
Commercial Bank of Africa (CBA) is majority-owned by the Kenyatta family while the Nairobi Securities Exchange- listed NIC Group is partly owned by the billionaire businessman James Ndegwa’s family.
If successful, the planned merger of the midsized NIC Bank and the tier one CBA Bank would create one of the largest financial services groups in the region.

“It is the view of the two boards that the potential merger would bring together the best in class retail and corporate banks with strong potential for growth in all aspects of banking and wealth management,” they said.
“A combined entity would create a complementary base of over 38 million customers, a strong digital proposition and a robust corporate and asset finance offering.”
Cautionary statement
The NSE-listed NIC consequently issued a cautionary trading statement following the announcement.
“This transaction, if successfully concluded, may have a material effect on the price of the company’s securities,” it noted. NIC’s stock stood at Ksh22.65 ($0.22) per share by close of Thursday, 0.67 per cent, up from the previous day’s Ksh 22.50 ($0.22) per share.


“Accordingly, shareholders, bondholders and the investing public are advised to exercise caution when dealing in the company’s securities.”
The two lenders said a successful merger would allow it to “invest in future growth and in new technology to create enhanced offerings and wider services to its customers, as well as deliver deeper financial inclusion while generating attractive returns to shareholders.”
“A combined larger group would provide new and greater opportunities for employee development, advancement and growth,” they said.

“The combined group would be strongly placed to play a bigger and more significant role in the banking sector and the economies of Kenya, the region and beyond.”
///The East African