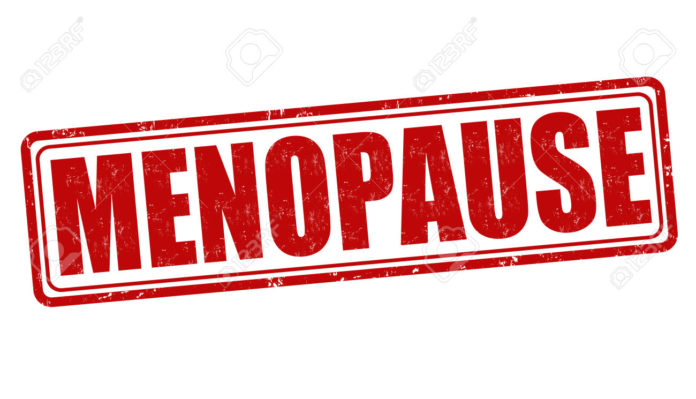 
Women plagued by frequent hot flushes during the menopause could cut the number of flushes by almost three-quarters, thanks to a new drug compound.
In a trial researchers showed that women who suffered seven or more hot flushes a day could reduce the number by as much as 73 per cent, as well as reducing their severity and impact.
Professor Waljit Dhillo, said: “If a woman is having more than seven flushes a day and the drug is getting rid of three-quarters of them, that’s pretty life-changing.


“For day to day living and work, that’s a significant impact on quality of life. If we can reduce flushing by 73 per cent it’s a game-changer for those patients.”
The menopause is when a women’s periods stop and she is no longer able to have children naturally. As the levels of oestrogen fall, typically around 45 to 55 years of age, it leads to a number of physical changes, including menopausal flushing and profuse sweating.
For many women, these hot flushes may be little more than an uncomfortable inconvenience. But for some, frequent severe episodes can lead to clothes and bed sheets drenched in sweat, as well as relentless waking from sleep which impacts their working, social and home lives.


HRT can be an effective treatment for some women but may not be suitable for everyone. The therapy, which involves taking regular oestrogen supplements to relieve symptoms, may increase the relative risk of breast cancer and can increase the risk of blood clots. This means that many women cannot take HRT to relieve their menopausal symptoms.
In the latest study, led by Professor Dhillo, 28 women with severe flushing were given a new drug compound called MLE4901, originally developed by AstraZeneca and licensed to Millendo Therapeutics, to try to relieve their symptoms.
At the heart of the approach is blocking a chemical called neurokinin B (NKB).


Previous studies in animals revealed that increased levels of the chemical caused a flushing response in the tails of rats similar to a menopausal flush.
In human studies, analysis of brain tissue from post-menopausal women revealed elevated levels of NKB in their brains. The Imperial team has previously found that giving NKB to younger women in a temperature-controlled room caused flushing.
Bringing together all of these strands led the researchers to think that blocking the action of the chemical could potentially have the opposite effect and be a new effective treatment for menopausal flushing.
To test the idea, female volunteers with frequent flushing were administered MLE4901 which blocks the NK3 receptors of the brain, where NKB acts, to supress the action of the chemical.


In a randomised, double-blind, placebo-controlled trial, menopausal women aged between 40 and 62 years old – and who experienced seven or more hot flushes a day and had not had a period in at least 12 months – were recruited at Imperial College Healthcare NHS Trust hospitals.
Participants were randomly chosen to either first receive a 80 mg daily dose of the drug or a placebo over the course of a four week period, before switching to receive the other tablet for an additional four weeks. This ensured the women acted as their own controls during the study, and the effects of the drug were clear.
The researchers found that the compound MLE4901 significantly reduced the average total number of flushes during the four-week treatment period, as well as their severity, compared to when the patients received the placebo for four weeks. It also helped to reduce the impact of flushes on the women’s lives, improving sleep.


Dr Julia Prague from Imperial College London, first author of the study, commented: “Despite the fact that for millions of women their menopausal symptoms are intolerable so many are suffering in silence because it is a taboo subject and treatment options are limited. It was so exciting to see the lives of those who participated in the study become transformed when their flushes improved once taking the new drug. They could sleep through the night, and be less embarrassed in the daytime; they told me they felt ‘human again’.”
Elaine Barker, aged 61, one of the participants in the study, said “I was a sufferer still of daily and nightly hot flushes and anything that could improve the quality of my life would be worthwhile. When taking the tablets my flushes noticeably reduced and I woke less often at night and my quality of sleep improved.


Treatment with an NK3 receptor blocker could be ideal for women who can’t take hormone replacement therapy (HRT), due to increased risk of breast cancer or clots or those that prefer not to take it because of safety concerns.
Professor Dhillo added: “A lot of women are choosing not to take HRT because it is oestrogen-based. This new drug is a pill which blocks the NK3 receptor, so it won’t have the side effects associated with oestrogen.”
Professor Dhillo concluded: “This was a proof of concept study and proves that an NK3R blocker, MLE4901, significantly reduces menopausal flushing by 73 per cent during a four-week treatment period.
“These are exciting findings which could be practice-changing. The plan now is to find out if the NK3R blocker, MLE4901, can be as safe and effective over a long term period in a larger group of patients.” 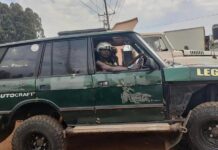 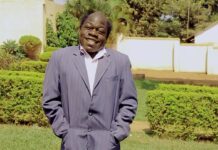 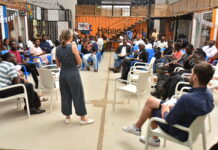