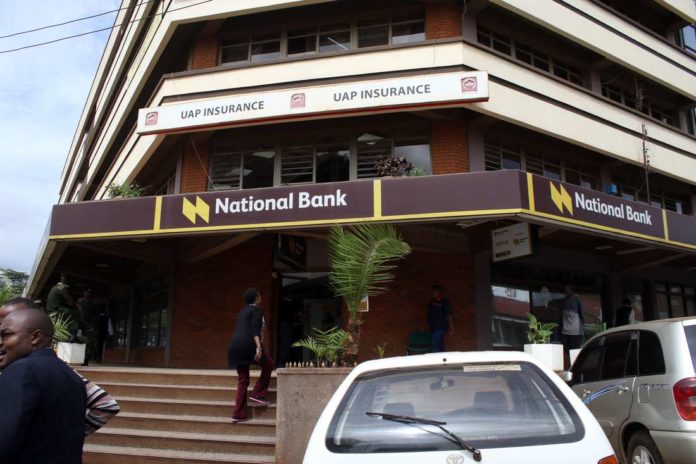 
Hackers have stolen millions of cash from National Bank of Kenya (NBK) system, the bank has confirmed.
In a statement, the bank says the breach saw the hackers make away with Sh 29 Million but did not detail how the breach had occurred adding that they were “confident” they would recover most of the money.


It appears that the hackers targeted the bank’s IT systems and customers attempting to transfer funds from their accounts to M-Pesa. NBK had by mid morning suspended account to m-pesa money transfers services.


The Bank said that it was investigating but no other details as to who might be behind the hack were provided. The bank also claimed that there were no losses for the customers.