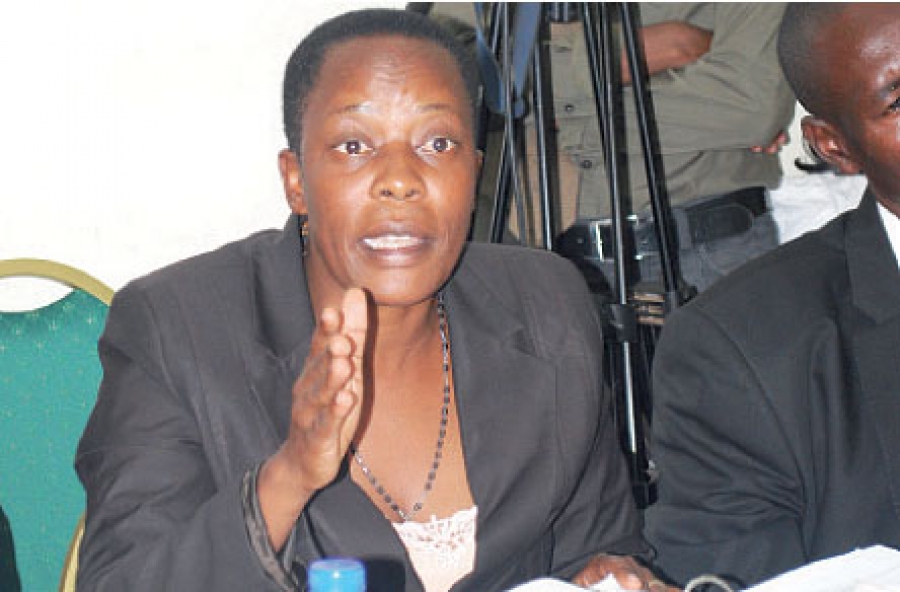 Outspoken Mukono Member of Parliament, Betty Nambooze claims she could have been poisoned by the wrong people.

Nambooze was early this month admitted to Mukono Church of Uganda Hospital complaining of abdominal pains and convulsions.

In an interview with the Observer, Nambooze says on 11th June 2016, while having a drink with a colleague in Mukono-Sseta, a man she prefers not to mention came and offered her a free drink. On the same night, Nambooze was rushed to hospital.

Doctors reportedly told her that she has ulcerated intestines and an acidic substance that was caused by a reaction to a chemical substance.

Nambooze says she is now out of danger however, doctors advised her to urgently seek further medical treatment in South Africa.

In 2009, Nambooze was taken to South Africa for detoxification.

Nambooze joins a dozen opposition members who claim to have been poisoned.