Home Business Nairobi ranked among most stressful cities in the world 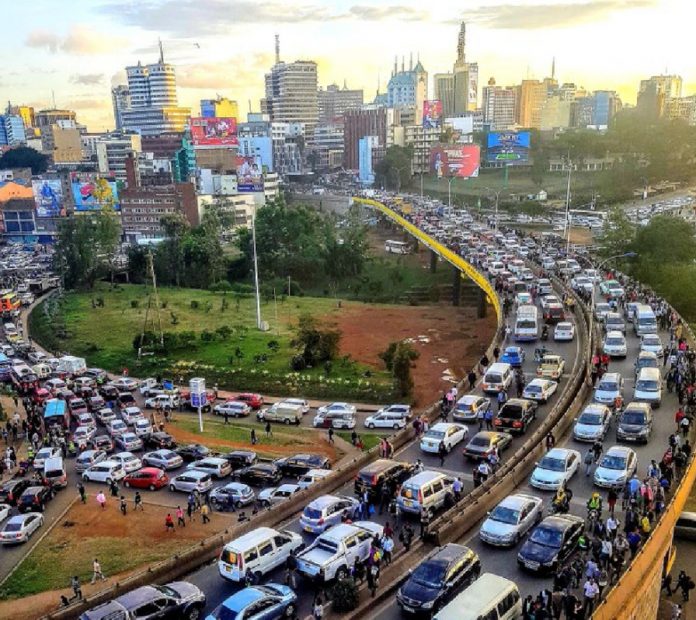 Vaay, a German CBD company, has ranked 100 of the world’s cities from least to most stressful.
Survey compared 100 cities of the world. While Mumbai ranked at the bottom, Delhi was 97 among 100.
The cities were analysed on a variety of indicators, ranging from governance to environment, finance and health. These indicators were further based on 15 parameters such as safety and security, gender and minority equality, socio-political stability, population density, pollution levels and weather patterns.


Reykjavik in Iceland, was found to be the world’s least stressful city, followed by Bern in Switzerland and Helsinki in Finland.
The top 100 cities for the survey were chosen based on their size and global significance, as well as the availability of reliable and comparable data.
The result of the survey was released Thursday.
“Our objective with this study is to show what cities can achieve for their citizens through effective governance, robust environmental policies and well-resourced social welfare systems,” said Finn Age Hänsel, co-founder of Vaay.
He added, “The aim is not to single out the cities which may lag behind in any of these areas, but rather highlight those which are leading examples of what can be done to improve the wellbeing of their inhabitants.”


Nairobi scored high in having lower levels of air and light pollution and having conducive weather condition anchoring its overall score of 56.1 out of a possible 100 points.
The city scored low in access of healthcare, noise pollution, political stability, safety and security. At the same time, Nairobi has a high population density averaging at 6,318 person’s per square kilometre.
Nairobi’s rampant traffic snarl-ups gives it a below average score of 46.6 points on traffic congestion.
Johannesburg in South Africa ranks as the least stressful city and occupies position 49 on the top-100 list.
Cape Town, Algiers and Casablanca also rank ahead of Nairobi at positions 51, 78 and 79 respectively.