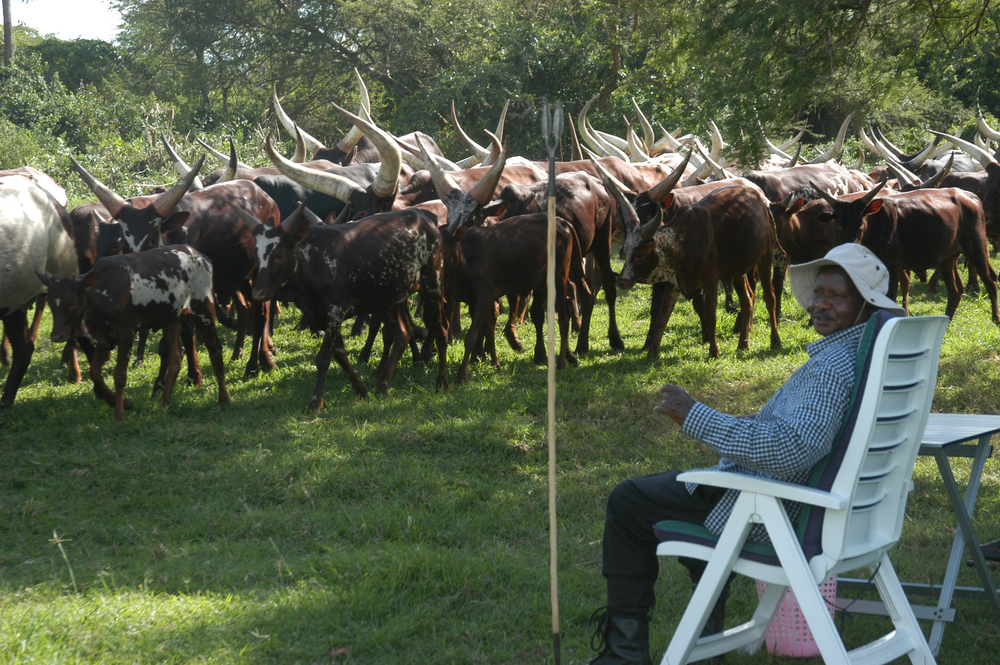 President Yoweri Museveni has said that Uganda is going to go from being mainly an importing to an exporting country.

“Ugandans keep buying but we need to sell more. We need to eliminate the shame of importing things we can make locally here in Uganda. We earn US$5 billion in exports of goods and services but import US$700 billion of good and services,” he said.

Mr. Museveni reiterated that most of the goods imported, such as textiles, furniture and others, can and will be made locally in Uganda.

“The major aim of government putting money in SACCOs and the Innovation Fund is to contribute to efforts of processing and manufacturing; which will in return increase our exports,” he said.

Turning to the banishment of household poverty, President Museveni urged Ugandans to embrace the Operation Wealth Creation programme in order to ensure food security and to promote commercial agriculture.

“Government launched a campaign for all Ugandans to join commercial agriculture as majority (68%) of the homesteads in Uganda are subsistence farmers and only 32% of the homesteads are in the money economy,” he said.

He also called for government audit to know the number of Ugandans who are engaged in commercial agriculture.

President Museveni noted that there are still gaps in the education curriculum but added that discussions are on going to improve it as well as the methods of assessment of students. He said that every Parish must have a government primary school; and that every Sub County must have a secondary school and a vocational school for each Constituency.

“Once we fulfill that the other battle is to build houses for teachers so that they stay near the schools,” he said.