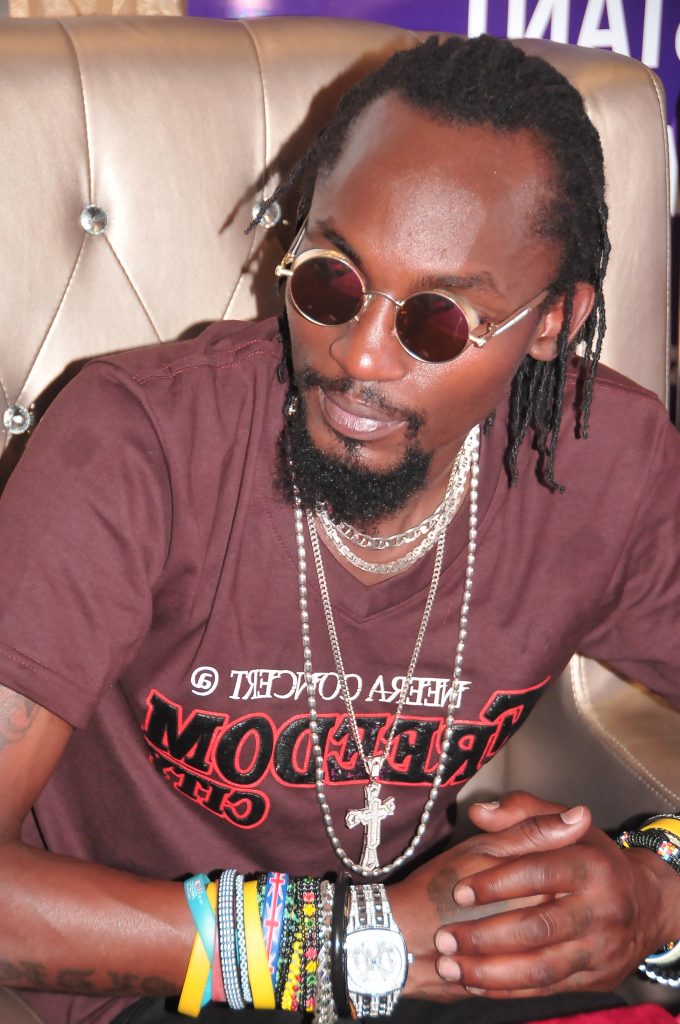 
“Let us thank in a very special way our dear president of The Republic of Uganda Gen. Yoweri Kaguta Museveni for the big boast received today towards Mowzey Radio’s funeral arrangements. He has fully covered the major funeral expenses,” Balaam posted.

Postmortem report
Doctors at Mulago Hospital confirmed that vocal legend, indeed succumbed to a blood clot in the brain.
“What we have discovered is the same thing that was discovered at Case Clinic, It is his head that had the problem. Radio was badly hit on the head which caused a brain damage hence his demise,” a doctor at Mulago told mourners who were eagerly waiting for their hero’s body.


Meanwhile, police have amended the charges against the person who assaulted the deceased from grievous harm to Murder. Radio died of head injuries he suffered in a fight he had with a bouncer — at De Bar in Entebbe on January 23. While the third suspect police identified as Godfrey Wamala is on the run, Police held two people- Xavier Lukele and Egesa George (bar owner) held at Entebbe Police Station.


Bebe Cool postpones all his concerts

In the other news, Bebe Cool has canceled all his upcountry shows that were set to take place this weekend to mourn the fallen musician. Bebe Cool, was set to perform in Adjumani and Arua.
“My dear colleagues in the music fraternity, Mowzey Radio’s family, fans and Ugandans at large, it’s awful and sad to hear about the sudden and painful exit of our dear brother Mowzey Radio Sekibogo. I pray that Allah blesses our Colleague’s departed soul with eternal peace and give us and his family the strength and support to cope up with the loss as we go through this difficult time,” Bebe Cool posted on Facebook.


He added; I wish to inform all my fans in Uganda where I was going to hold my concerts this weekend starting from today, that me and the organizers (Jams production of Juma and Mc Cash) have agreed to postpone the concerts to dates that will be mentioned soon. This goes mainly to the fans in Adjumani and Arua. A person that departs from this earth never truly leaves, for they’re still alive in our hearts and minds, through us, they live on. Surely my namesake will not be forgotten. Death leaves a heartache no one can heal, love leaves a memory no one can steal. Rest in Paradise brother.