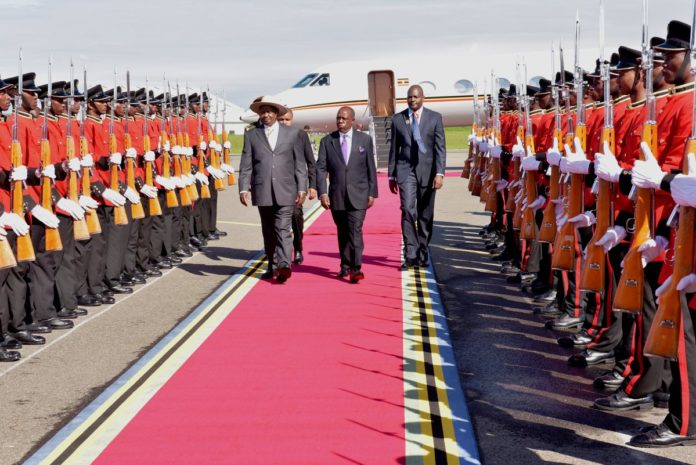 
The Summit will also consider the status of the EAC Political Federation, the appointment of a Deputy Secretary General from the Tanzania, the appointment of a Judge from South Sudan to the First Instance Division of the East African Court of Justice.
The Summit will also receive a report on the roadmap for the accelerated integration of South Sudan into the EAC, and consider progress report on the implementation framework for the EAC Institutional Review.


The Summit will consider assenting to Bills passed by the East African Legislative Assembly and will also present awards to the winners of the EAC Students Essay, 2016. The Summit will also declare the transformation of the EAC into a Common Higher Education Area.
The Summit is being preceded by the 34th Extraordinary Meeting of the EAC Council of Ministers that is currently underway at the Dar es Salaam Serena Hotel from today 16th to 18th May, 2017.