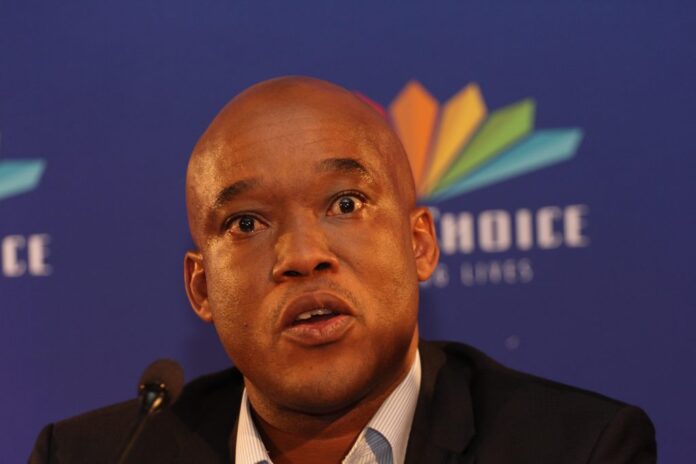 South African pay TV company Multichoice Group said on Thursday it made a loss in the first half due to an upfront investment in services and offerings it made before the soccer World Cup that starts later in November.
The company has exclusive rights to broadcast the sporting extravaganza in Africa.
For the half year ended Sept. 30, its headline loss per share, the main measure of earnings in South Africa, was at 58 South African cents, down from 356 cents posted in the same period of last year.

South Africa
The South African business enjoyed further growth in the mass market. It also reported positive subscriber growth for the Premium package through more enticing bundle offers, product aggregation benefits and a strong sports line-up. The middle segment remained under pressure, as consumers in this segment are most impacted by elevated unemployment rates and consumer indebtedness, as well as rising inflation and interest rates. Frequent load-shedding negatively impacted active subscriber numbers toward the end of September.
Revenue decreased 2% to ZAR17.4bn due to a weaker than normal first quarter, when the impact of the football off-season was exacerbated by an extremely challenging consumer climate. Generating additional revenue streams continues to be a main focus and the business saw growth in insurance customers, further traction in DStv Internet with the launch of new fibre bundles and new additions to the DStv Rewards programme. Trading profit of ZAR6.0bn resulted in a trading margin of 34.5% but the seasonality of the cost base is likely to result in the full-year margin being within the 28-30% target range.

Rest of Africa
The Rest of Africa business benefited from the popularity of local content such as Big Brother Naija and popular sports such as European football and WWE. Revenue of ZAR10.5bn reflects a strong 28% increase (13% organic), supported by a stable subscriber mix, inflationary price increases as well as an uplift from the weaker ZAR when translating the segment’s USD revenues. Trading losses narrowed to ZAR0.3bn, a 79% improvement YoY on an organic basis, as the growth in subscription revenues was partially offset by the increased investment in decoders ahead of the FWC. Although liquidity challenges continued in Nigeria, the group was able to repatriate cash at a premium to the official exchange rate, which resulted in a ZAR1.0bn foreign exchange loss on extraction.

Sport betting
KingMakers also recorded a loss after tax amounting to USD16m (ZAR0.3bn) due to the impact of an ongoing investment in people and technology to further scale the business. The business is growing rapidly in Nigeria, where it is increasing its market share and it is building its
presence in other African markets.

The technology segment is still facing shortages in silicon supply and disruptions in global supply chains. Irdeto’s revenues were down 13% YoY (25% organic) to ZAR0.7bn, but it still contributed ZAR0.4bn to group trading profit as strong cost containment resulted in healthy margins.
Future prospects
“Despite the challenging macro-economic environment, we are well positioned given our exciting content slate. In the second half of the financial year, a core focus will be the broadcasting of the 2022 FIFA World Cup and producing more local content that resonates with our customers”, said Calvo Mawela, Chief Executive Officer..
The group will be looking to grow its online offering and further scale its Showmax paying subscriber base, supported by the recent launch of the Streama, the introduction of more bundled services and competitive pricing. Tight cost management remains an ongoing priority and the group is on track to exceed its cost-cutting target for the year. Given strong growth momentum, it is also confident about returning the Rest of Africa segment to profitability in the current financial year.
“Going forward, we will look for more opportunities to grow beyond pay-television. We will also be bringing additional value-added services to our customers as part of our strategy to build a broader consumer offering”, concluded Mawela.

also read: What is the future of DStv? Is the once mighty entertainment company on its last legs?