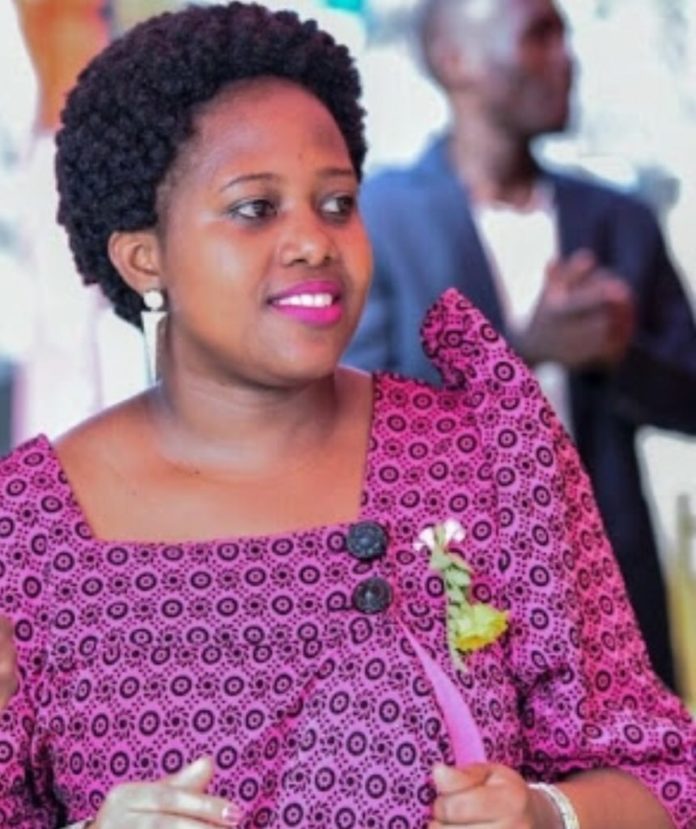 
Susan Magara, who went missing three weeks ago, has been found dead. Her body dumped at Kigo, southern bypass -off the Entebbe Express way.
Magara, cashier with Bwendero Dairy Farm at Kabaka Anjagala road found dumped in Kigo off the Entebbe expressway. She went missing on 7th February 2018 and her kidnappers reportedly demanded for Ugx. 3bn in ransom


The 28-year-old Magara worked as an administrator at a family business owned by her dad, John Magara.
Kampala Metropolitan Police spokesman Mr Luke Owoyesigire hconfirmed the death of Magara adding that her body was found on the Southern Bypass.
“It is true she is dead. Investigators are still at the scene. We shall give you details soon,” Mr Owoyesigire said.

Magara was reportedly kidnapped by unknown people at her residence in Lungujja, a Kampala suburb.Her car was later found abandoned about 200 metres from her home. A case of a missing person was reported at the Police in Kampala and a search mounted. It was not clear under what circumstances Susan had disappeared.