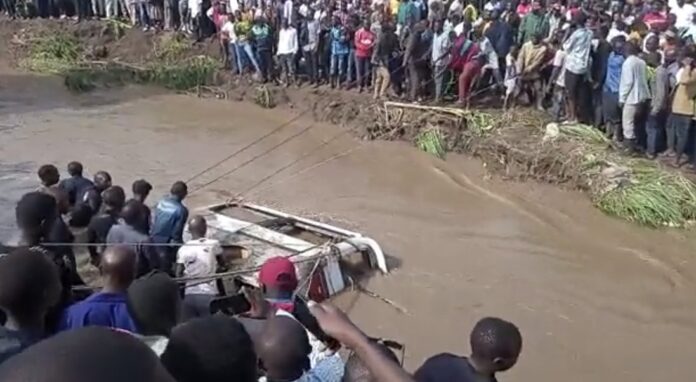 The death toll in the weekend flooding triggered by heavy rains in eastern Uganda has risen to 21, the Uganda Red Cross Society (URCS) said Monday.

The rains that started on Saturday at around 8:00 pm till about 7:00 am on Sunday morning, left the areas of Namabasa, Busajabwankuba, Busamaga, Nkoma, Milo Taano among others ravaged.


Esther Davinia Anyakun, minister of state for Relief, Disaster Preparedness and Refugees, said seven of the dead were found in Mbale district while three were found in Kapchorwa late Sunday.
URCS spokesperson Irene Nakasiita said 11 more bodies were retrieved from the River Nabiyonga on Monday morning, which brings the number of dead to 21 after the government announcement on Sunday.
Among the dead is a Uganda People’s Defense Forces (UPDF) soldier, private Sam Chemulindwa, 26, attached to the 53rd Battalion
“The rains have caused a lot of havoc that is beyond individual and community capacity. We ask the general public to leave all the potential waterways both in hills and valleys, landslide-prone areas; we don’t want to lose more lives,” the minister said.


The URCS said heavy rains have displaced thousands of people, and more than 1,000 households had been affected in neighboring districts while four others had been put on high alert.
The meteorological department warned about the northern, eastern and midwestern parts receiving heavy rainfall in August two days before the incident occurred.
Last year, over one million people were affected by heavy rains and floods. 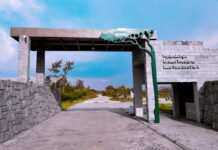 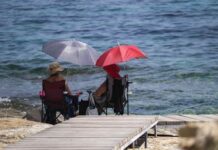