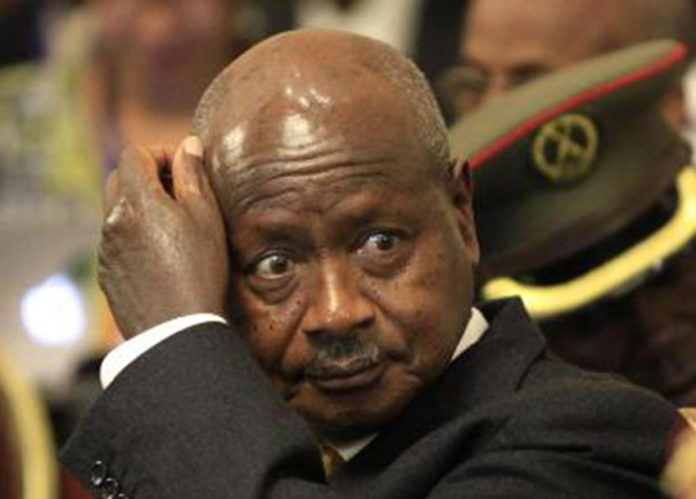 Masindi District Council on Wednesday voted and rejected age limit bill.
The district youth councillor, Joseph Wamani who moved the motion to reject the age limit proposal told the council meeting that deleting article 102 (b) of the constitution would create a life presidency, which undermines the true ideals of democracy.


When the district council speaker, Moses Kiirya put the matter to a secret ballot. 16 of the 21 members of the council voted in favour of the motion. Four councillors abstained, while one councillor didn’t attend meeting.

The Observer quoted a source, who says the CEC members were not allowed to freely debate the the controversial bill and in the end, Museveni who is also NRM chairman asked the members to support the bill and also to popularize it.