Home Business Market watch: Why the odds are in favor of a weakening Uganda... 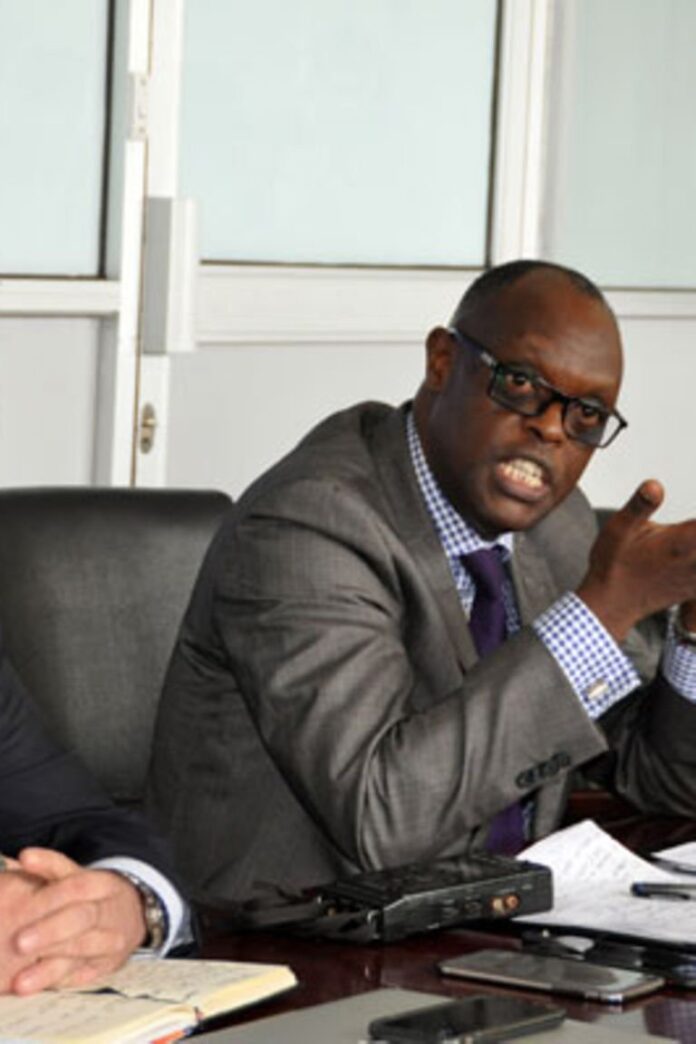 The Uganda shilling was in a sideways consolidation phase with minor bearish pressure but was showing signs of reversing as pockets of demand kept emerging.

The unit held in the range of 3820/30, while in Kenya, the unit continued to trade at an all-time low of 120.55/75, on increased dollar demand from oil importers and the global dollar strength.

In other African markets, the two African biggest economies of South Africa and Egypt were expected to raise interest rates over concerns of unanchored inflation and increased depreciation pressures on their currencies.

In the global markets , the US dollar surged to a fresh two decade high after the Federal Reserve raised interest by another 75 basis points and signaled more large increases at its upcoming meetings, as a result other major currencies tumbled sending markets scurrying to the safety of the dollar.


Going forward, basing on the interim market signals the odds are in favor of a weakening shilling. The sustained shilling depreciation is more likely to add a kicker to domestic prices pressures