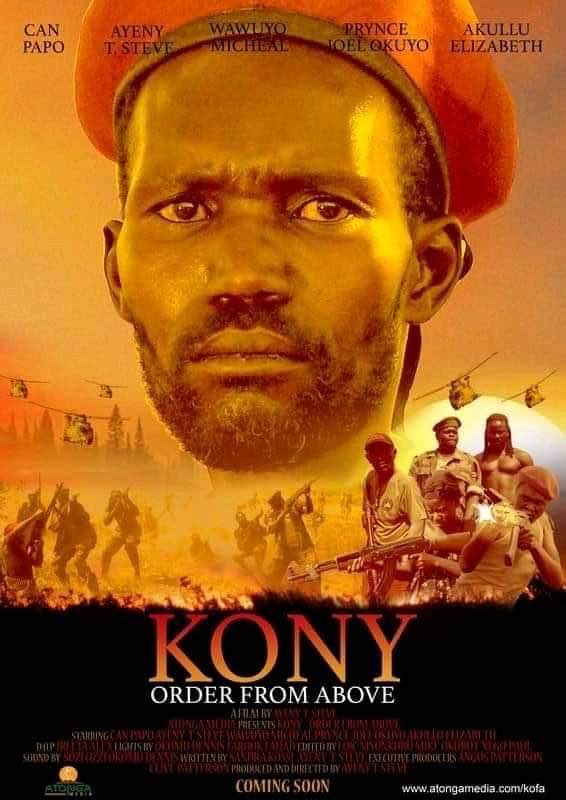 Ugandan movie on the Lord’s Resistance Army (LRA) rebels and its leader, Joseph Kony, has been selected for the American prestigious Oscar Awards.
‘ ‘The Selection Committee has selected “Kony: Order From Above” by director Steve T. Ayeny as Uganda’s official entry for the 2020 Oscar awards in the category of Best International Film.’’ Reads a statement from The Uganda Academy Selection Committee (UASC)


The selection is only provisional pending the film’s fulfilment of all Academy eligibility criteria ahead of the Oct 01, 2019 Oscar submission deadline for all country entries.
This marks the very first time Uganda is submitting an entry to the prestigious awards following the launch of the seven-member UASC in July this year.

Set in the heart of the brutal LRA war of Northern Uganda, Kony: Order From Above, film follows the story of two young abductees and lovers who must fight to keep their love alive amid chaos and horror.
According to Godfrey Musinguzi, UASC chairperson, The film’s human story, universal themes and authenticity make it a unique piece of home-grown art worthy of celebrating on the global platform that is the Oscars.


The UASC also implored every Ugandan to support the film to meet all its outstanding requirements, including showing at the cinema for at least seven consecutive days, before the October 01 deadline.
the movie

The movie is based on reality that tells a story of two youth, Otti and Aguti, who fall in love during the LRA insurgency in northern Uganda.


They are, however, separated when Otti is abducted at 11 years. While in abduction, Otti attempts to escape back home and is instead caught and battered at each attempt.
He decides to stay in the bush with the LRA rebels and is soon introduced into the inner command circle of notorious LRA rebel leader Joseph Kony.


Despite his concession to notoriety, his love for Aguti remains undeterred. In an attempt to sustain it, Otti writes letters to Aguti through the village reverend.
During the LRA raid at Aboke Girls School, Aguti and other girls are then abducted.
Upon arrival at the Kony’s camp, the abductees are shown to Kony, who falls in love with Aguti instantly without knowledge of the relationship between her and Otti. 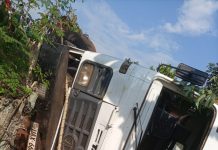 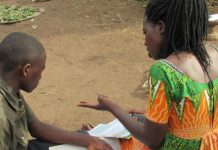 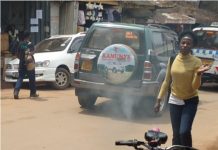