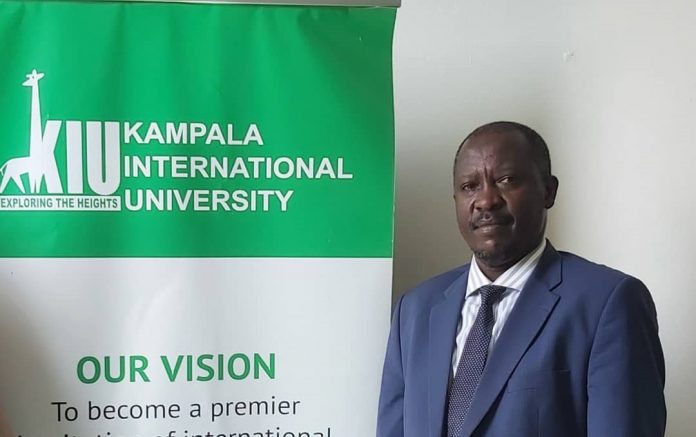 On Friday, June 25th 2021, the Vice Chancellor of Kampala International University (KIU), Dr. Mouhamad Mpezamihigo will receive the Honorary Professor of The Academic Union, Oxford UK, and will be inducted into the Council of Rectors of Europe.
The Academic Union Oxford is an international academic association of over 200 University Chancellors and more than 2000 Scientists and Researchers.

He serves as the Uganda Country Representative and Executive Council Member to ICESCO (Islamic World Educational, Scientific and Cultural Organization), and received a recognition Award for excellent performance, and dedicated service as a member and chairperson to several committees for 10 years on the governing council Member of the Uganda National Council for Higher Education, the government agency regulating higher education in Uganda.
The KIU Vice Chancellor is also a founding and Board Member of the Board of Trustees Union of Muslim Professionals of Uganda. He has been recognized on various accounts for his committed service, and has received awards other awards such as the Education Leadership Award for Excellence in Education, Leadership and Teaching) under the World Education Congress Global Awards in 2015, Mumbai India.


Dr. Mpezamihigo will be one of the distinguished speakers at the prestigious 2021 Oxford Debate which is themed, “University of the Future”. The debate will center on the prospects for the development of education in the 21st century with the participation of regional educational leaders from all continents where Dr. Mpezamihigo will lead a discussion on, “Universities have to cooperate rather than compete. Are you ready to start communications and join projects with other colleges worldwide?”
This year, the annual union gathering which is traditionally held at the Council Chamber of Oxford Town Hall, Oxford United Kingdom, will instead be held virtually due to the Covid-19 pandemic and expected to start at 11:00 hours GMT.
The main purpose of the Oxford Debate is to accumulate, preserve and popularize different points of view on the future of education, innovative experience, and to promote cooperation between educational institutions worldwide. The Debate will reach a targeted audience in 54 countries via broadcast on the Academic Union official YouTube and Facebook platforms.


Some of the other topics to be debated include; “Pandemic lessons. On the way to the education of the future” and “Medical education molds the future of medicine.”
The event will be moderated by Dr. Rui Verde, Fellow of the Academic Faculty at the Oxford School of Global and Regional Research at Oxford University. 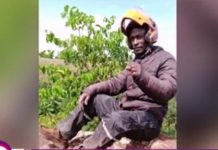