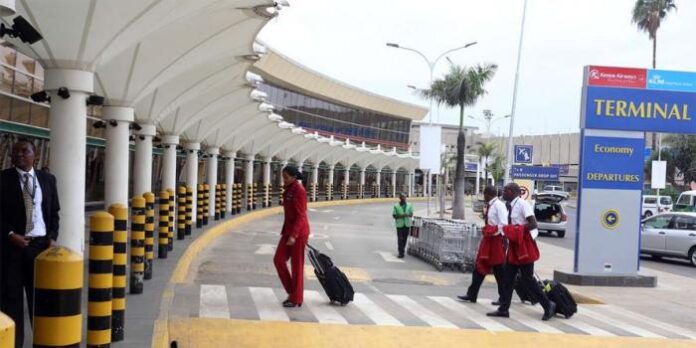 The ICAO concluded security audit on Kenya and ranked Kenya second in Africa after attaining a score of 91.77%, a score that surpasses the ICAO set target of a 90% score by the year 2030.


The Kenya Civil Aviation Authority (KCAA) said in a statement released in the Kenyan capital Nairobi that the country attained the highest regional sustainability indicator in aviation security following an audit in May by ICAO, a United Nations specialized aviation body.

ICAO handed Kenya a score of 91.7 percent, up from 88 percent in 2015 on the implementation of critical elements of an aviation system, the highest ever recorded in East and Central Africa.


“This is a historic feat for Kenya as she has managed to accomplish the target set by ICAO in the current Global Aviation Security Plan that desired all of the states to attain an effective implementation of above 90 percent by 2030,” said KCAA.

The objective of a security audit is to assure the safety of passengers, crew, ground personnel, and the public at airports.


Currently, the global score on the average Effective Implementation (EI) of Critical Elements (CEs) stands at 71.86% with an African Average of 61.90% and the Eastern and Southern African region (ESAF) at 65.61%. With the current audit results released by ICAO, Kenya is now ranked second in Africa and has already attained and even surpassed the target set by ICAO of achieving a Sustainability Indicator Score of 90% by the year 2030