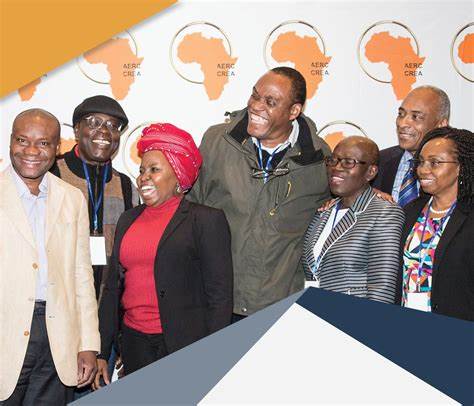 
“It is important to keep in mind that nearly all the impacts of climate change are exacerbated by inappropriate policy choices,” Munya said in a speech read on his behalf by the chief administrative secretary in the ministry, Lawrence Omuhaka, during the 24th Annual African Economic Research Consortium’s (AERC) senior policy forum which was held virtually in Nairobi.

Omuhaka said climate change has produced a domino effect and to power Africa’s economic growth and prevent the worst consequences of climate change, researchers must spell out a proactive stance for African policymakers on managing climate change.
The meeting, organized by the think tank, AERC, will assist policymakers and other actors in better understanding the impact of climate change on economic development, particularly focusing on policies that will build and strengthen the resilience of sub-Saharan African economies to ensure the sustainability of growth and development.


The objective of the forum is to improve Africa’s readiness to confront climate and environmental shocks and leverage the opportunities they present through climate-smart sets of economic policies.
AERC executive director Njuguna Ndung’u said climate change has adverse implications for Africa’s development, from health systems to agriculture, ecosystems, water resources, energy resources and physical infrastructure, and threatens the achievement of the SDGs.

Thus, Ndung’u said there is a need for African governments to scale up the availability, access, and affordability of digital agricultural technologies, which are the key drivers of climate-smart agriculture interventions. “And for Africa to become a major player, it needs to urgently address the issues of lack of capacity and poor institutions,” he added.


Participants called on African governments to make major structural investment and policy decisions that will influence the rate, structure and character of economic growth and development in the long term. 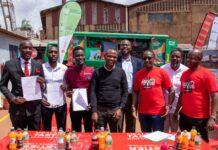