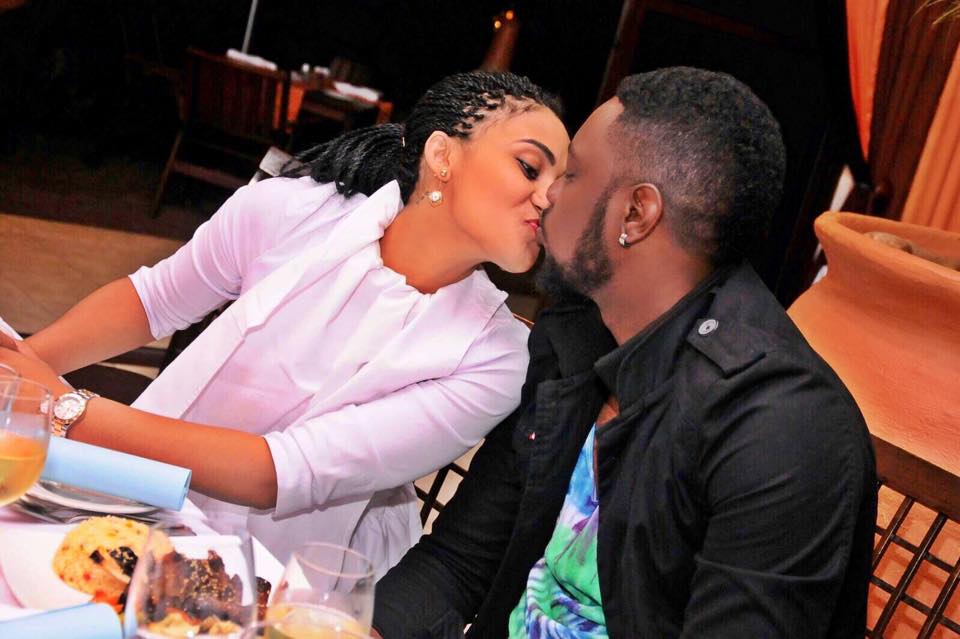 It is clear that Kampala is not plain terrain for those who invest in Night Club business and hang out cribs. Night Clubs in Uganda rise and fall as fast as they are opened. Today we listed the yesteryears most loved night hangouts that are seemingly no more. Read on.

De-Posh was known for beautiful women of the night –read Prostitutes and good music. It rose to fame in 2009. It once attracted several money spending monsters, including Bad Black.

But guess what, it steadily stumbled due to poor customer care and horrible bouncers who could embarrass anyone. The bar also attracted thieves who connived with prostitutes to drag night lovers to their thieving corridors of Kikubamutwe and Kansanga.

also read: Ugandan businesses and brands that once rocked the market

Apparently, De-posh has nothing to give to customers apart from the old fashioned lights and free football on DSTV.

You may deny the facts but who doesn’t know that –Club Silk, one of the longest surviving Nightclubs has nothing new to offer! Indeed, anyone can tell that the once mighty club is on its downfall.

Night Lovers agree that the Club fell short of creativity and the management chose to focus on its sister venture (silk events).

It is the dullest Club ever in Uganda with relatively poor clientele that it once looked like a Club for our brothers and sisters Somali’s and Dinkas from Sudan.

Analysts cast blame on power management with sometimes power going off anonymously with no fuel in the generator. Oh No!


However, other pundits have always put it on location and the scarily elevator that sometimes jams

When we were collecting data for this piece, one of the respondents who chose to remain anonymous described the Kabalagala based Club as (club for stubborn secondary school students) really?

Indeed cyclone was classless and too small with no Air Conditioners and always packed up with low-end clientele.

Other failed Clubs include:

Agree or disagree. What is your experience with these Clubs?