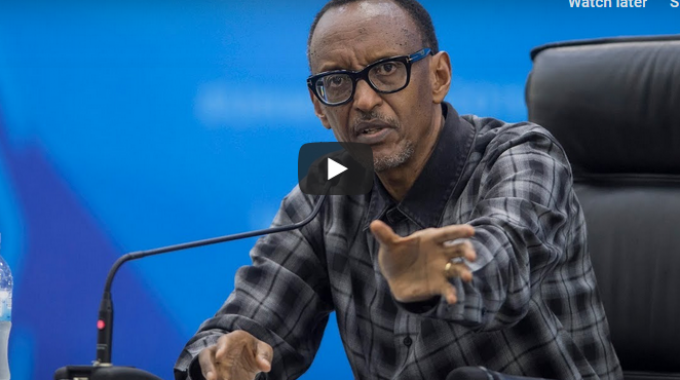 President Paul Kagame has suspended Edouard Bamporiki as Minister of State in the Ministry of Youth and Culture,
According to a statement released Thursday by Prime Minister Edouard Ngirente, Bamporiki, ‘’under investigation over matters of accountability”


“Today, the 5th May 2022, His Excellency the President has suspended Mr Bamporiki Edouard from his duties as Minister of State in the Ministry of Youth and Culture owing to matters of accountability under investigation,” reads of part of the communiqué, signed by Ngirente on behalf of the President

also read: Rwanda without Kagame: Will he live by his word & retire in 2024?