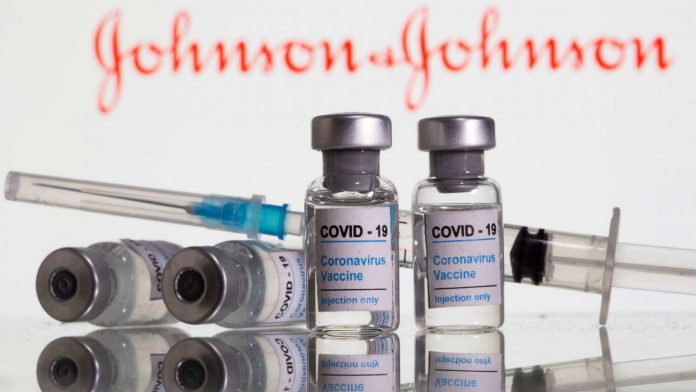 Johnson & Johnson says it has decided to delay the roll-out of its coronavirus vaccine in Europe.
The decision follows a recommendation by US health authorities for a “pause” in administering the one-shot vaccine after reports that in a few very rare cases recipients developed blood clots.
Johnson & Johnson says it is reviewing the data with authorities in the United States and Europe, but that in the meantime it will “proactively delay the roll-out of our vaccine in Europe.”- The DPA reported


Last week, the European Medicines Agency announced it was investigating four reported incidents of potentially deadly internal blood clots following vaccination with Johnson & Johnson without changing its recommendation status.
Shortly before, EMA identified a similar possible link between clotting and British-Swedish drugmaker AstraZeneca’s shot in very rare cases, but upheld its backing for the jab. The benefits very much outweighed risks, according to the EU regulator.


The US Food and Drug Administration (FDA) said six cases in 6.8 million doses had been reported and it was acting “out of an abundance of caution”.