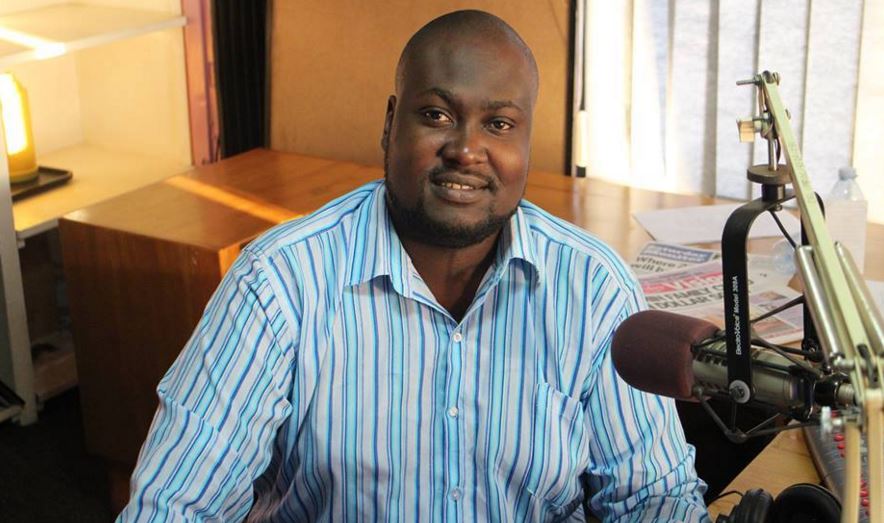 If university debts where to be paid with interest, fading radio personality and former Amalura Family comedian-Irish Kyebandula real name Daniel Kanyerezi, would need a bank loan to get his academic papers from the Ggaba Based, Kampala University.

A few years Kyebandula was granted a scholarship at Kampala University to study degree in Mass Communication.

As a condition, Kyebandula was supposed to meet the other university costs amounting to US $ 100 (about Ugx. 330,000) per semester, the struggling star has failed to raise for the past two years.

Sources told Newz Post that Kyebandula recently went to Academic Registrar’s Office pleading for his academic papers. The struggling comedian is said to have went to his kneels to ask the Registrar to help him and cancel the fees arrears so that he can get his academic papers.

Indeed Kyebandula will have to host a party the day he gets his degree for he has spent more than four years studying a three-year degree over retakes.

Investing in the youth is key to Africa’s digital transformation &...