Home Business Finance Inflation eases with a key gauge of price touching the lowest at... 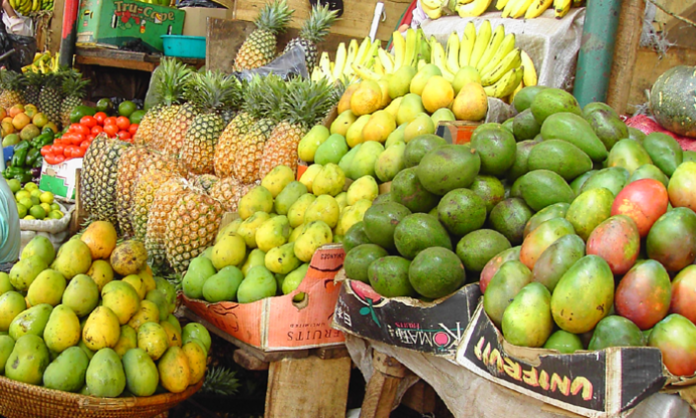 
The Uganda shilling was relatively stable bolstered by end month conversions amid low market demand. Trading was in the range of 3620/3630.
In the interbank, liquidity remained high with overnight rate dropping to 7.5% while one week traded at 9.5%.


In other economic news, Inflation continued to ease with a key gauge of price touching the lowest in several months at 4%. The current trend strengthens the case for further monetary easing considering the gap between CBR and inflation. Core inflation, a key indicator tracked by Bank Of Uganda which excludes volatile components also dropped to 3.3%.

In the fixed income market, yields on the three year and five year bonds continued on the downward trend, trading at 11.217% and 14.343% respectively.


Regional Markets: The Kenya shilling strengthened on the back of receding political risk as well as strong portfolio flows trading at 103.25/45.

Global Markets: The US dollar held steady on upbeat US economic growth data as markets remained nervous on the progress of the US tax reform legislation, while the British pound touched its highest level since September riding on the hopes that the Brexit accord could be reached by next month.


Outlook for the shilling, the shilling is likely to remain firm with a chance of a mild appreciation on the back of end of year conversions as market players enter a slowdown mode coupled with seasonal diaspora remittances.