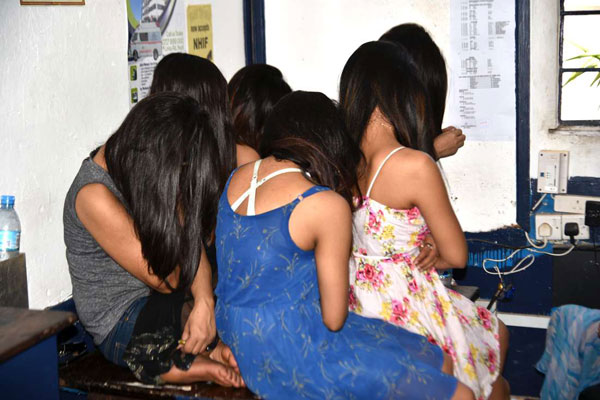 Uganda rescued eight Burundian female nationals from suspected human traffickers, a government official said.
Agnes Igoye, deputy National Coordinator of Prevention of Trafficking in Persons at the Directorate of Citizenship and Immigration Control, said that the women aged from 18 to 30 were in transit to another unknown country.
“They were brought into Uganda, taken to Kenya, and then brought back to Uganda. The traffickers were trying to confuse our security before the women could be flown out of the country,” Igoye said.


She said the suspected traffickers confiscated their travel documents before booking them into a hotel in one of the suburbs in the capital Kampala.
“When well-wishers detected the poor living conditions the women were living in, they reported to the Police authorities,” Igoye said.
She added that one suspect had been arrested and upon checking his mobile phone, photos of the women’s travel documents were retrieved.

The official said Uganda is increasingly being used as a transit route by traffickers who bring girls and women from Burundi, promising to take them for work in the Middle East.
According to Igoye, the women are being kept at a safe place with secure shelter.
“We have subjected them to medical check-ups and none of them was sexually abused. We are in talks with the Burundian Embassy to ensure that they are handed back to their government,” Igoye said.