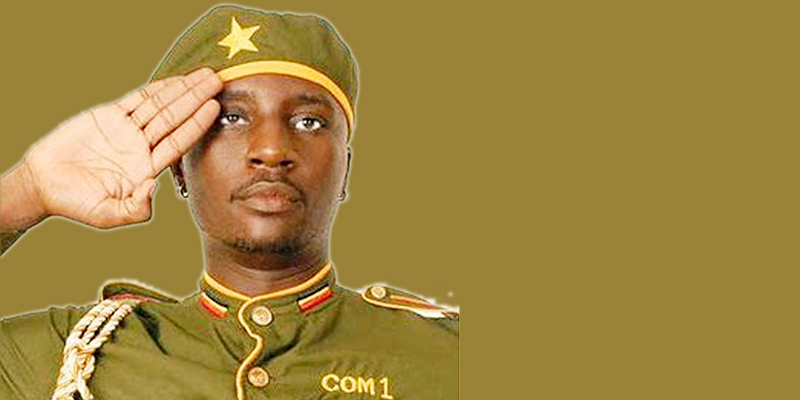 When the ‘General’ landed in the USA, as he searched for what to do, he quickly got married, we emphasize this, he was married by a loaded and aging Kyeyo woman. His job was to maintain the home and take the woman to ‘‘Nambole’’

As time went on, Mega Dee started behaving like the boss in the home, never mind that he was neither the one paying rent nor buying anything at home.

Last week, the woman felt enough was enough, she decided to do the unthinkable. She ‘imported’ with a tip off from well-wishers, the Mega Dee rushed home and caught her lover with stranger ‘‘broadcasting live’’

What followed where fights between Kigenyi Amos and the wife. Meanwhile the man took off. The woman sustained serious injuries. She reported the case to the police and Mega Dee was quickly picked up. With no proper documentation, Mr. Kigenyi might be deported anytime

ALSO READ: MP SSIMBWA ASKS FOR HIS AMBULANCE VAN AFTER LOSING THE SEAT