Home Business Funding of up $250,000 available for Women’s business associations, incubators that advance... 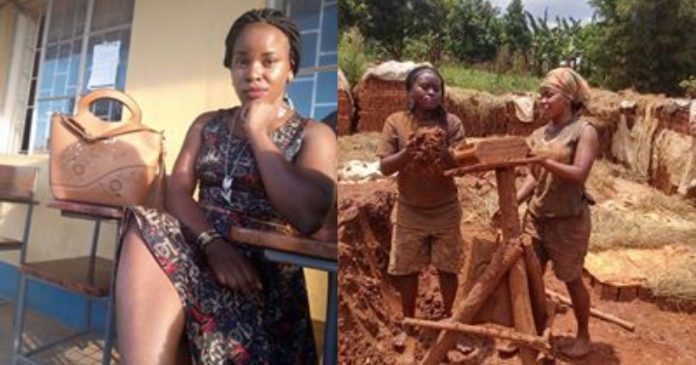 This May, the African Development Bank Group is launching a call for proposals for projects enhancing the viability and sustainability of women entrepreneurship enablers.
Women’s business associations, incubators, accelerators, and cooperatives that advance women’s entrepreneurship, can apply for funding for innovative projects or programs to bolster the skills of small and medium enterprises (SMEs) owned and run by women across Africa, the Bank announced.


Entrepreneurship enablers, which include business associations and civil society organizations, play an important role in empowering women to establish bankable SMEs and other businesses. However, the enablers themselves often face challenges, such as long-term growth plans and lack of financing, which reduce their reach, impact and sustainability.
“Women business enablers are critical to creating a viable enabling environment in which women entrepreneurs can grow and create businesses that generate jobs for the continent. Through the Affirmative Finance Action for Women in Africa initiative, the Bank is committed to supporting enablers to strengthen the business and financial skills as well as wealth-creating capacity of their members,” said Esther Dassanou, manager of the program, also known as AFAWA.

The Bank will assess applicants’ track record in supporting women SMEs, innovation and strong development impact, as well as their capacity to mobilize other sources of funding. Eligible organizations may request funding of between $100,000 and $250,000, provided through the Bank’s Gender Equality Trust Fund.
Applications must be received by midnight on 30 May 2021.
“This call for proposals is an opportunity for direct and concrete support for women entrepreneurship enablers to scale up their growth and impact, and advance women’s financial inclusion on the continent,” said Vanessa Moungar, Bank Director for Gender, Women and Civil Society.
While all countries will be considered, proposals from the following countries that already align with the ongoing AFAWA Guarantee for Growth Program pipeline are strongly encouraged to apply: Cameroon, Congo-Brazzaville, Democratic Republic of Congo, Gabon, Kenya, Lesotho, Madagascar, Malawi, Morocco, Mozambique, Senegal, South Africa, Tanzania, Rwanda and Zambia.

read: After 20 years of dedicated service as Governor Bank of Uganda: Time for aging & ‘unwell’ Mutebile to go home?

AFAWA aims to unlock $5 billion in financing for small and medium enterprises owned and managed by women by 2026. AFAWA is supported by the Bank’s partners and donors, the Group of Seven (G7) countries as well as the Netherlands and Sweden, and the Women Entrepreneurs Finance Initiative (We-Fi).

The funding, which aims to strengthen the ecosystem for women’s entrepreneurship, is in line with the Bank’s agenda to further gender equality and women’s empowerment.

read: Why Ugandan entrepreneurs are selling their businesses to foreign firms